Sir Patrick Stewart has revealed he and his close pal Sir Ian McKellen are planning to attend a Taylor Swift concert after being accepted into her "squad".

The 75-year-old actor and his close pal Sir Ian McKellen, 76, asked the 25-year-old beauty if they could join her famous squad - which includes Gigi Hadid, Lena Dunham and Cara Delevingne - after she expressed her delight at them reciting the lyrics to her hit single 'Blank Space' and he's now revealed they're hoping to attend one of her concerts.

He said: "She's coming to Los Angeles soon, so I'm hoping that we're going to connect. I mean, Ian and I are in the squad now, so right on!

"I don't know where you go after that, honestly! That's an accolade that I never expected but I'm embracing whole-heartedly."

However, the 'X-Men: Days of Future Past' star confessed he's having second thoughts about his plan to wear leather trousers to Taylor's show.

Speaking at the premiere of his new Starz show 'Blunt Talk', Patrick said: "Whatever I wear I'm sure it will be outshone by Sir Ian - I can promise you that." 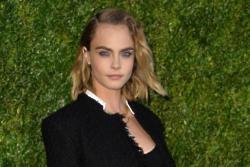 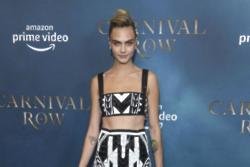 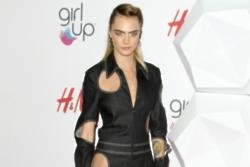