Sir Sean Connery's granddaughter has blasted Emily Ratajkowski for promoting an unhealthy body image after she shared a picture of her extremely taut tummy on social media. 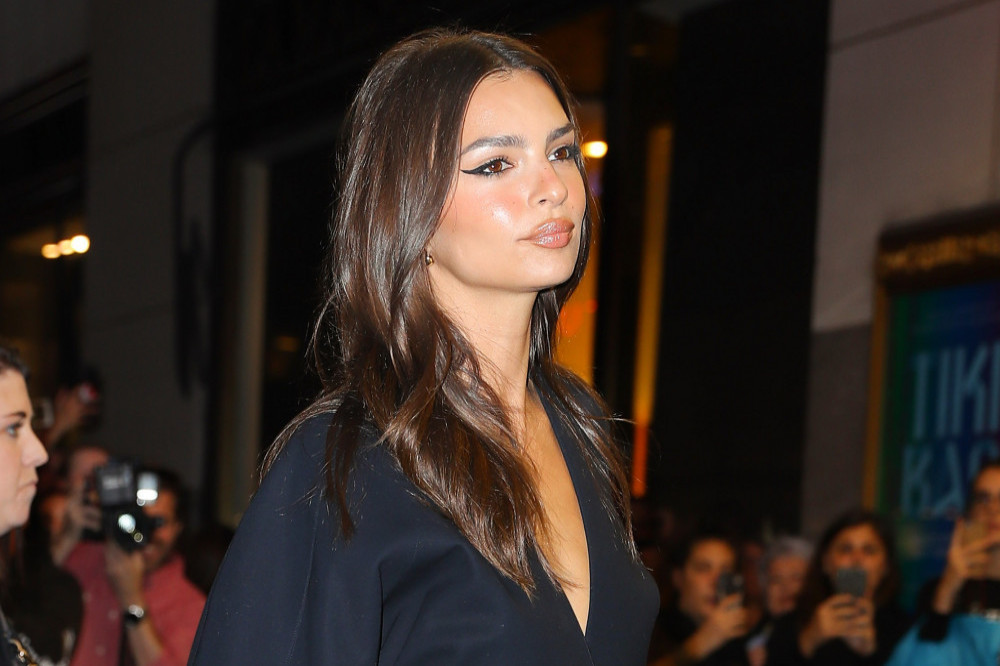 The late 'Bond' star's relative has blasted the model for promoting an unhealthy body image after she shared a picture of her extremely taut tummy on social media.

According to the Daily Mail's Eden Confidential column, Saskia said: "This is not a realistic healthy body weight and should not be praised. If you look like this at your healthiest (doubtful if eating stable calories), think about your audience and maybe don't post it when you have 28 million followers, most of which are young impressionable women.

Meanwhile, Emily, 30, recently revealed she never wanted modelling to be her only career.

The star - who has recently turned her hand to writing by penning a collection of essays - admitted that she fell into modelling while trying to fund an art career.

She said: "It wasn't until the book was finished, and I was doing the audiobook, that I sort of saw that it was written into the text – this desire that I've always had to be the artist rather than the muse. Even when I left college and started modelling, it was with this idea of like, ‘well, I'm gonna make enough money so that I can be an artist and so I can make things’. That's why I even started to really model full time. So it feels extremely gratifying and fulfilling to now be the person who's created something, rather than a piece of someone else's vision."

Emily - who started her career at the age of 13 - also revealed her decision to model was inspired by pop star Britney Spears as well as a financial need, brought on by the collapse of the economy in the US.

In an interview with Vice, she said: "There were definitely a bunch of factors that came into my decision to model, and some of them were just cultural, not even personal – like the stuff I write about the way I looked at Britney Spears, and the way I thought about powerful women as being “attractive” – that I think made modelling appealing.

"And then yeah, personally, it was also the timing. I graduated high school in 2009, right after the economy collapsed, and money was really on my mind in maybe a way it wouldn't have been had I not kind of lived through that. So I think it was a culmination of things. I did choose it though. My mom always tells this story of me being 13 and saying, like, ‘Okay, I'm ready, I want to try modelling’. And that was my choice. But also, as a 13-year-old, I probably didn't totally understand what I was saying I was ready to try." 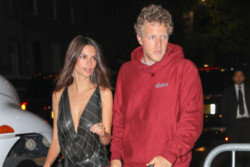