Snoop Dogg to vote for first time ever this year

Snoop Dogg will vote for the first time ever this year because he wants to see US President Donald Trump removed from office.

Snoop Dogg will vote for the first time ever this year. 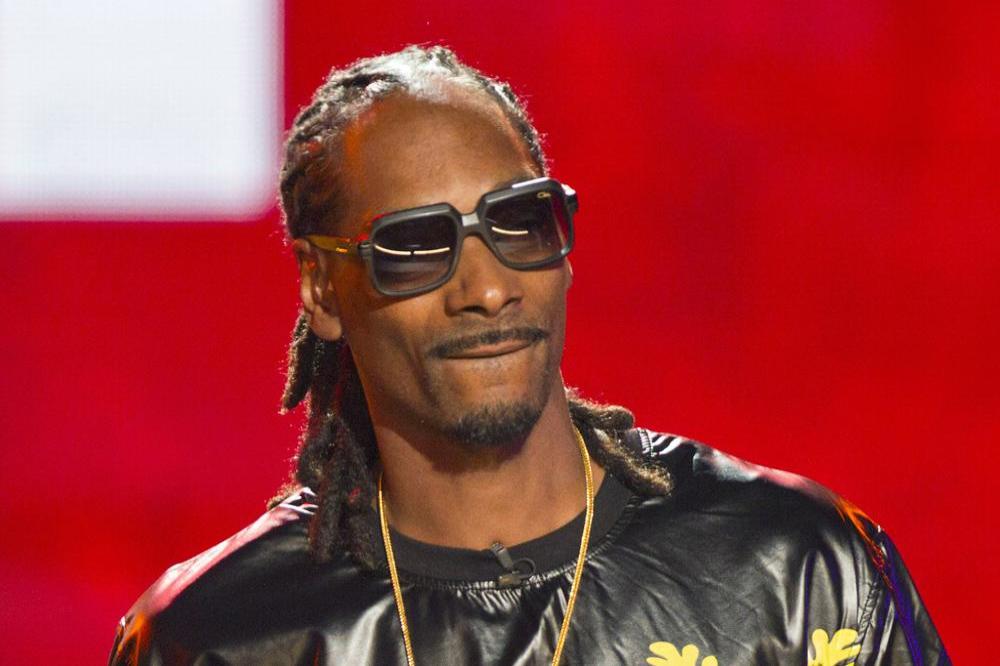 The 48-year-old rapper revealed that he previously wrongly assumed he was not eligible to vote because he has a criminal record, but this year he is determined to cast a vote in the US presidential election, because he wants to see Donald Trump removed from office.

He told The Real 92.3: "For many years it had me brainwashed thinking that you couldn't vote because you had a criminal record."

However, when asked if he will vote this year, Snoop said: "Definitely, 'cause we got to make a difference. I can't talk about it and not be about it.

Meanwhile, back in 2018, Snoop said anyone who supports President Donald Trump is a "racist", including Kanye West.

The 'Doggy Dogg World' rapper took aim at his fellow Americans who are on the 'Trump Train' in a foul-mouthed rant against their beliefs and opinions and insisted Kanye had sided with racists over his own community.

Referring specifically to Kanye, he added: "When you drew the line and start pointing motherf**kers out and singling them out, f**k y'all then, n**ga. You and them. Kanye too. Don't forget about him too. F**k you too. Throw him in the bag, he right with them motherf***ers."

Snoop insisted Trump has only himself to blame for the amount of criticism and hatred he receives because he drew the battle lines with the rhetoric he used during his election campaign.

The musician added: "He drew the lines. Before him, there were no lines. Everybody was everybody, we respected everything, we didn't trip." 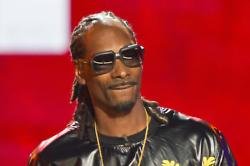 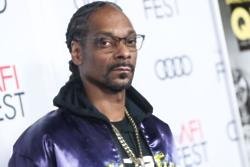 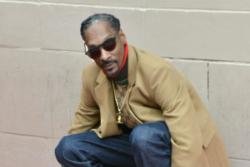