We also look at the latest from the Depp v Heard case and, the Queen’s surprise visit to Paddington Station.

Our Social Buzz celebrity news roundup is packed full of exciting stories today, whether you're interested in the latest romance and breakups, the BBC's Strictly Come Dancing panel, the Queen's latest activities or, the Depp v Heard trial! Here's everything we have for you... 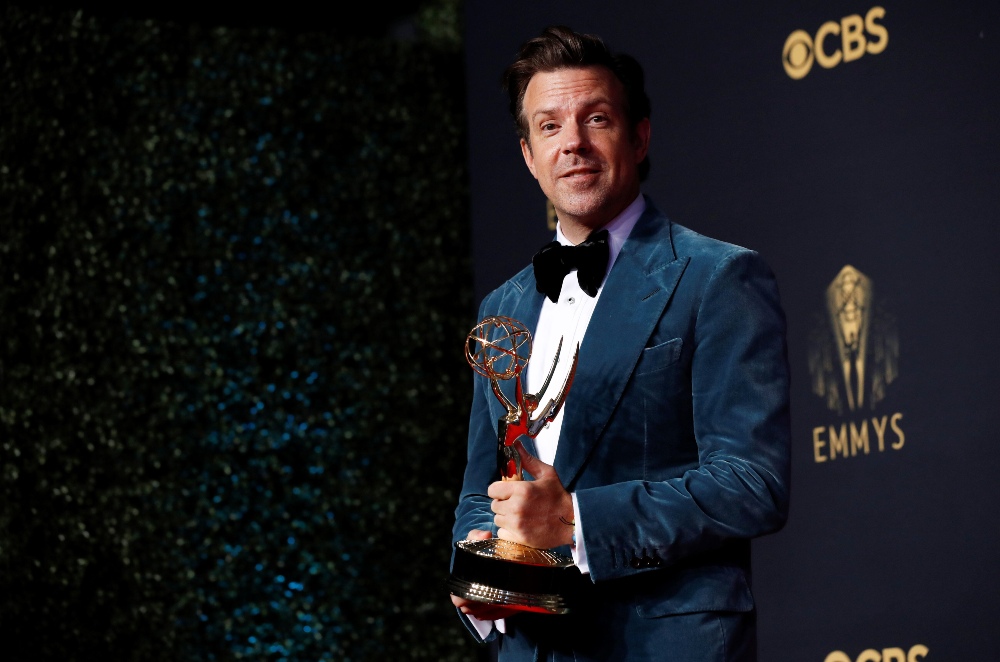 Following his split from Olivia Wilde and less than a year after going public with new partner Keeley Hazell, actor Jason Sudeikis has called time on his new relationship due to their respective busy schedules taking a toll.

Whether they were madly in love or, the sources claiming they were just having fun with one another and nothing was ever "serious", their time together has seemingly now come to a close.

The pair are thought to have first met in 2014, as both worked on the comedy film Horrible Bosses 2. They would then reconnect in 2020, when Hazell picked up a role in the hit AppleTV+ series Ted Lasso, in which Sudeikis plays the titular character. 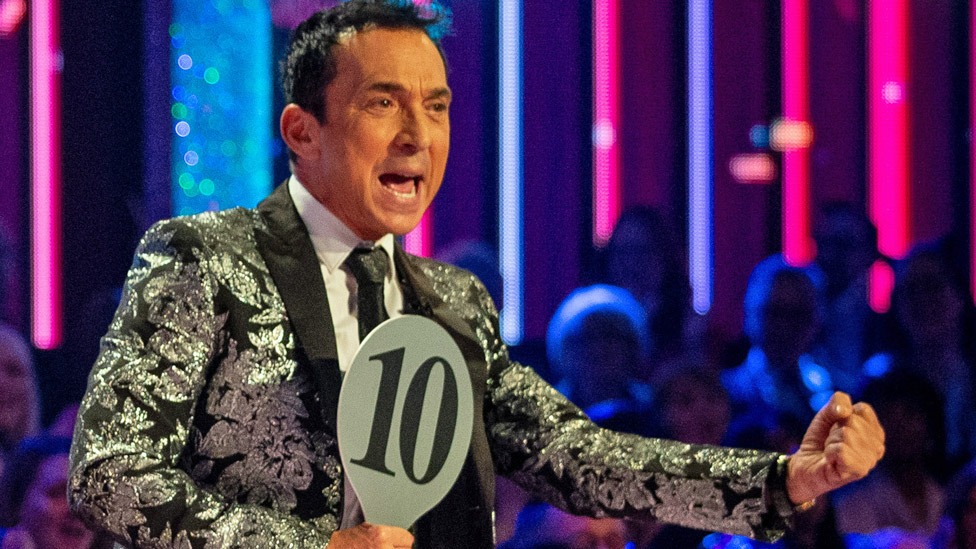 After 18 years as part of the BBC's flagship competition series, Strictly Come Dancing, Bruno Tonioli, 66, has quit the show so that he can focus on the US' own version, Dancing With The Stars.

Tonioli was replaced in the Strictly studio for the past two series, due to the coronavirus pandemic preventing him from travelling on over to film. He would appear via video link in 2020 before being replaced on the judging panel by Anton Du Beke in 2021.

Amber Heard returned to the witness stand in the Depp v Heard trial yesterday (May 17th, 2022) and claimed that she had been the victim of a "smear campaign" spearheaded by members of Johnny Depp's team.

She faced her final day of cross-examination by attorneys working on behalf of Depp and denied the allegations that she had been physically abusive to her ex, Tasya van Ree in 2009. Heard was indeed arrested but, charges were never filed. 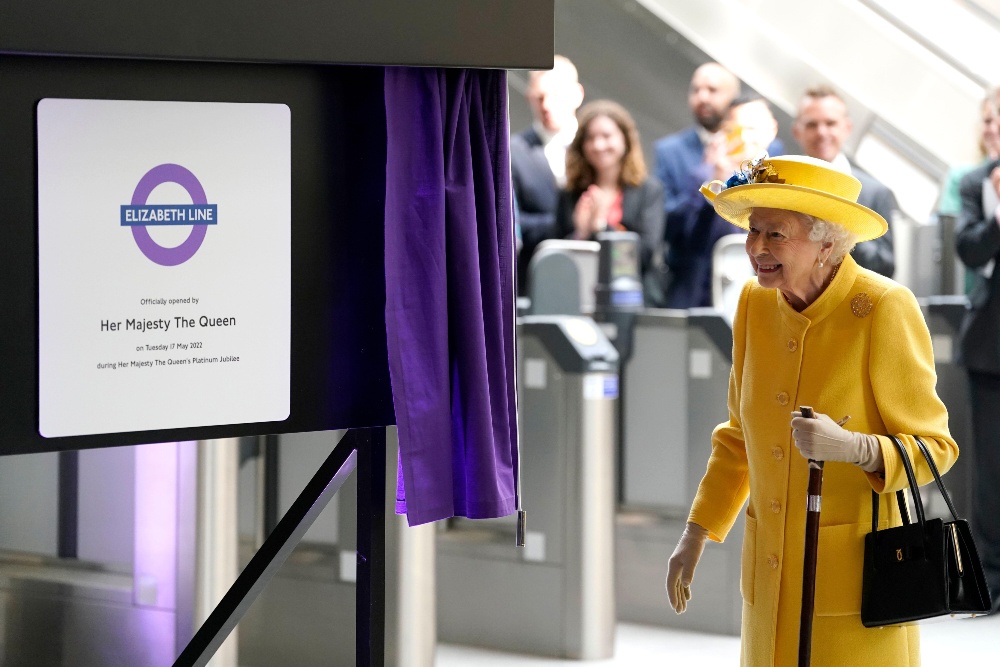 The Queen this week made a surprise visit to Paddington Station in London, to see the newly-completed Elizabeth line which has been created in her honour. Transport for London revealed the project will open to the public from May 24th, 2022.

Dressed in an eye-catching yellow, she arrived just before lunch and moved through the station with the aid of a walking stick. She was joined by Prince Edward and welcomed by Prime Minister Boris Johnson, as well as Mayor of London Sadiq Khan and, TfL commissioner Andy Byford.

She was at the station for around 10 minutes, unveiling a plaque which announced her official opening of the new line and, being given an Oyster card before being shown how to use a card machine. 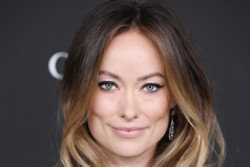 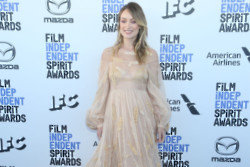 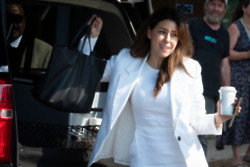