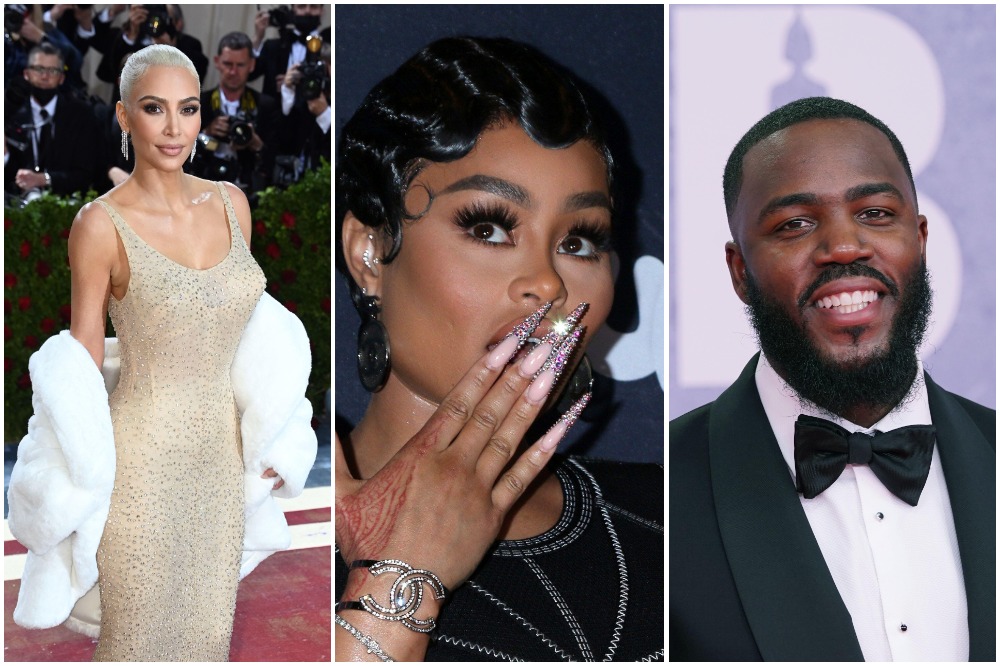 Today marks the return of our Social Buzz daily series, which brings you the freshest celebrity gossip from around the globe! This Tuesday afternoon, we’re taking a look at Kim Kardashian’s incredible Met Gala 2022 look, as well as the Kardashian family win over Blac Chyna in court and, exactly who will be replacing Mo Gilligan as a judge on the panel of The Masked Dancer UK… 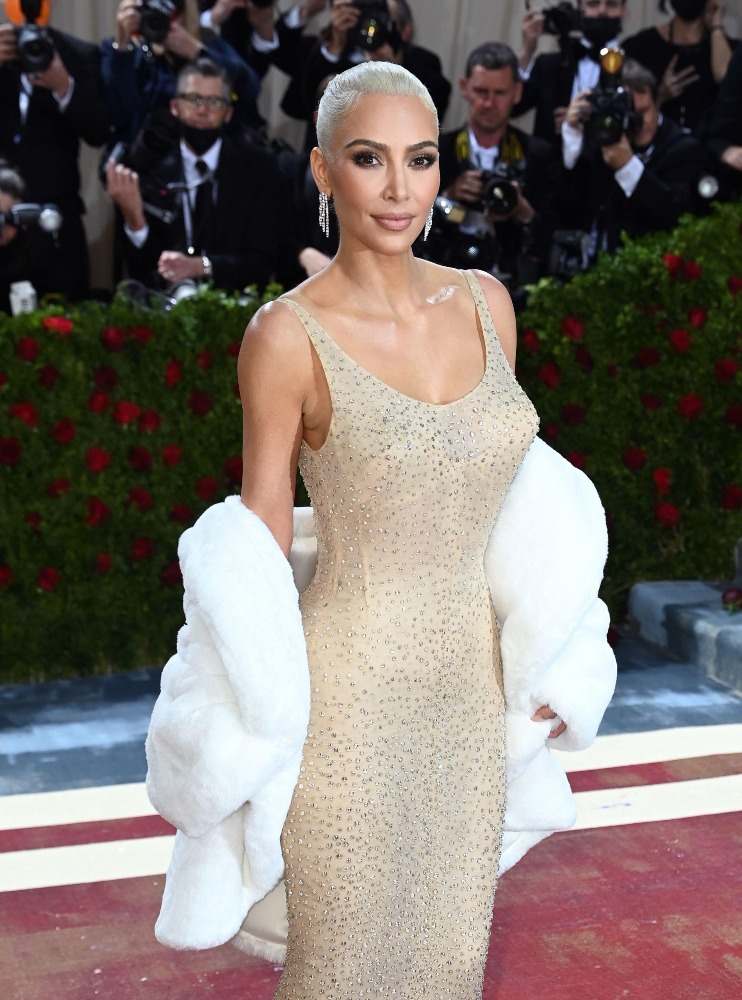 Reality star Kim Kardashian lost 16 pounds to fit into the very same dress that Marilyn Monroe wore to sing Happy Birthday Mr President to John F. Kennedy, which she wore at this year’s Met Gala event, for which the theme was “gilded glamor”.

Speaking with Vogue, she said that her interpretation of the theme came from "the most American thing you can think of" which, to her, was Monroe.

As well as losing weight to fit into the iconic outfit, Kardashian also bleached her hair platinum blond to ensure she was paying homage to Monroe in every way she possibly could.

The gown itself was flown to Calabasas, California for Kardashian to wear, via private plane and accompanied by guards. After selling in auction for $US4.8 million, it's no surprise that a security detail was hired to ensure it arrived safely! 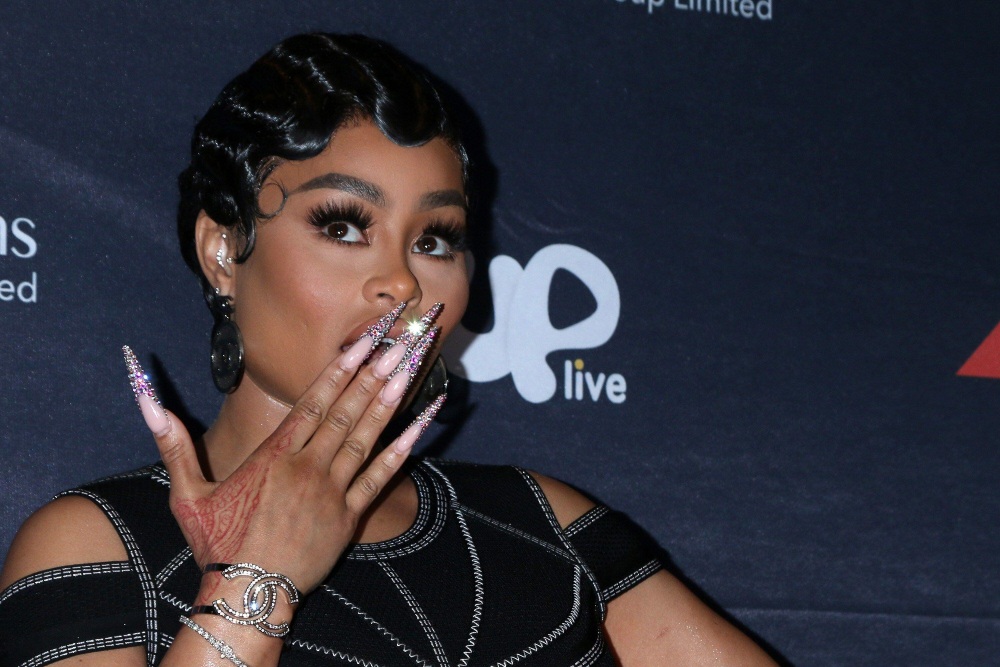 A jury ruled in favour of Kris and Kylie Jenner, Kim, Khloé and Rob Kardashian this week, after Blac Chyna raised a $140 million defamation lawsuit against the Kardashian-Jenner family, as well as accusing them of contract interference. Those on the jury found that the accused had no part to play in unjustly harming Chyna’s career.

Attorney Michael Rhodes, acting on behalf of the Kardashian-Jenner family, had filed a motion to dismiss the request for $140 million in damages on April 22nd. That motion was later denied (on April 28th), which meant that a jury was called in to make the final call.

Chyna's attorney Lynne Ciani said that she read the verdict as the jury finding "that all four defendants had intentionally interfered with her [Chyna's] contract with the E! network," before confirming that an appeal will be lodged "on the remaining questions".

It looks as though this one isn’t over just yet! 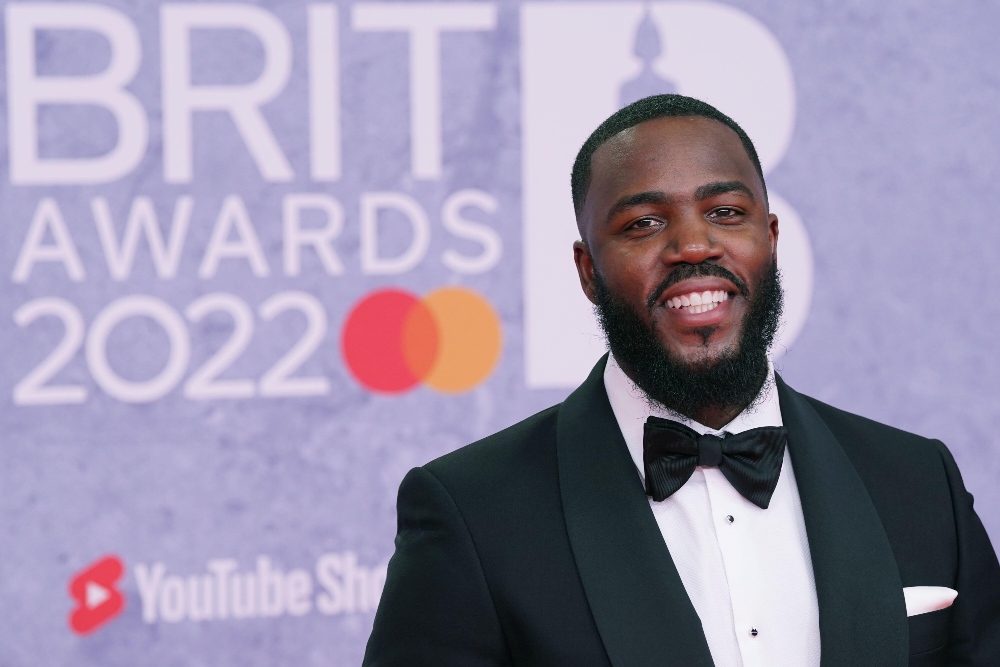 Comedian Mo Gilligan won't be returning to the judging panel on the next series of The Masked Dancer UK, as he'll be touring the country, so ITV have named an incredible replacement for the new batch of episodes.

Legendary England footballer Peter Crouch will step in for Gilligan, working alongside Davina McCall, Oti Mabuse and Jonathan Ross in a bid to figure out exactly which famous faces are hiding behind the masks on the next series of the hit show.

Joel Dommett will also make his return as presenter.

Just a few weeks after repeatedly punching a passenger on a plane for coaxing him into a reaction, world-renowned boxer Mike Tyson had another run-in with a fan, who got a bit too excited when she saw the youngest heavyweight champion of all time in Las Vegas.

Whilst watching Shakur Stevenson beat Oscar Valdez, the 55-year-old was surprised as a woman came up behind him and appeared to put her hand in his face whilst he posed for a photo with another fan. Visibly annoyed, he walked off before a fiery confrontation could ensue.

When will fans of celebrities come to realise that they are not emotionless droids and should be treated with respect?

Princess Charlotte looks all grown up in new official pictures

A post shared by Duke and Duchess of Cambridge (@dukeandduchessofcambridge)

Young Charlotte is joined by the family spaniel Orla, in pictures that were taken by the Duchess of Cambridge, Charlotte's mother, to whom she bears a truly striking resemblance!