Sophia Bush has got married. 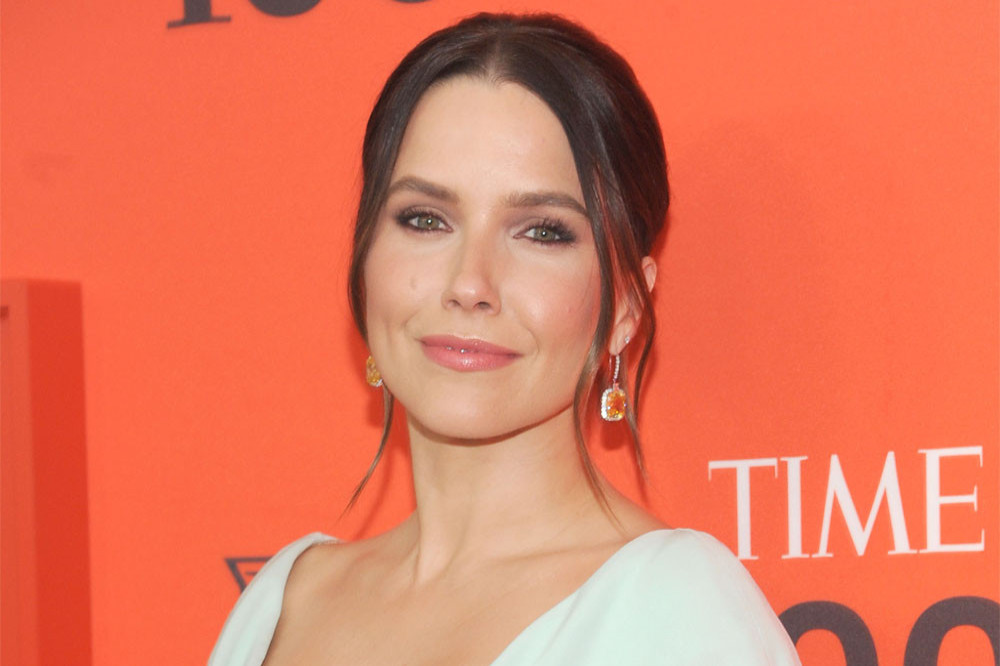 Sophia Bush has got married

The 39-year-old actress - who is best known for portraying Brooke Davis in drama series 'One Tree Hill' - and businessman Grant Hughes have tied the knot in Tulsa, Oklahoma.

Multiple sources have told Us Weekly magazine that the happy couple - who got engaged in August - said "I do" on June 11th at the Philbrook Museum of Art.

Another insider told the publication: "The buzz around town was Sophia Bush’s wedding at the museum.

"A lot of people in town heard it was going on."

The Tulsa City County Clerk's Office told E! News a marriage licence was issued to Sophia and 40-year-old Grant on June 8th and was returned to the court but not completed.

A duplicate was then issued by the clerk, which needs to be returned to the court by July 8th for their union to be officially legal.

What's more, it stated in the city of Tulsa's Calendar of Special Events that the wedding was due to take place at the museum on June 11, with 250 people expected to attend.

And several stars were spotted in Tulsa over the weekend, including Colton Underwood and his fiancé Jordan Brown, who is pals with Sophia, as well as Aaron Paul.

Jensen Ackles and Jeffrey Dean Morgan - who are married to Sophia's fellow former 'One Tree Hill' co-stars Danneel Ackles and Hilarie Burton respectively - were also spotted in the area.

Sophia - who was previously married to Chad Michael Murray - took to Instagram in August to reveal she had got engaged after Grant popped the question while they were on vacation in Lake Como, Italy.

She wrote alongside a photo of the proposal: "So it turns out that being your favorite person’s favorite person is the actual best feeling on planet Earth #YES.

“Thank you to @comoclassicboats and @bottega53 for helping my favorite human plan the most incredible, moving surprise of my life. My heart. It bursts.(sic)" 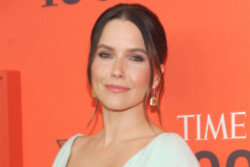 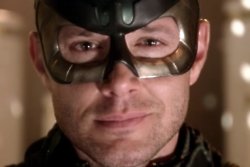 The Boys Season 3 trailer: Get your first look at Karl Urban and Jensen Ackles kicking butt