Sophia Loren loves working with female directors because they "inspire" her. 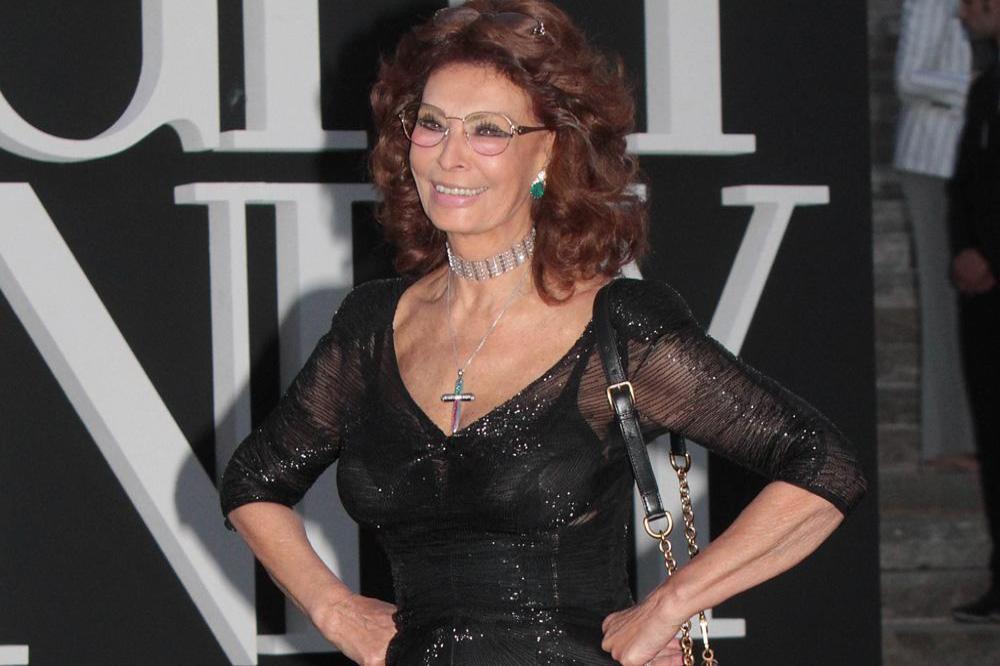 The 85-year-old actress - who is one of the last surviving stars from the Golden Age of Hollywood - has admitted she relishes working with female filmmakers, saying they bring a unique approach to making movies.

Sophia told the BBC: "Having a woman's eye behind the camera is a special thing. Women are great with detail, they enjoy the minutiae of moments.

"They don't yell, they don't command. They suggest, they inspire. I love working with female directors. I want to work with more."

Sophia's latest film, 'The Life Ahead', is actually directed by her 47-year-old son Edoardo Ponti - and the veteran star loved the experience of working with him.

Asked why she enjoys working with her son, she said: "His eyes behind the camera, they give me strength and security and he won't give up until I give him my very best.

"He doesn't settle for anything less than that because he knows what I am capable of.

"It is a true gift working with a person who knows you as well as you know yourself. There is a shorthand, a telepathy.

"Sometimes he just has to hold me and I feel what he wants, other times he knows exactly what buttons to push to get something out of me that I didn't know I had."

Sophia also thinks the new drama film "could not be more timely".

She explained: "It is the story of Madame Rosa, a Holocaust survivor and retired prostitute. Now, in the twilight of her years, she makes ends meet by having in her home a makeshift daycare for kids of other immigrant prostitutes.

"The film could not be more timely: It speaks of tolerance, integration and the definition of the modern family." 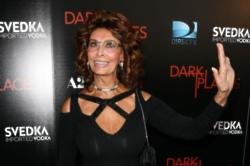 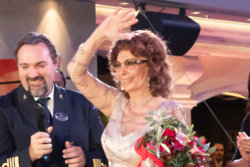 Sophia Loren keeps us on our toes in an exclusive new interview!