'Game of Thrones' star Sophie Turner says being pregnant with her second baby with Joe Jonas is "the best blessing ever".

Sophie Turner says being pregnant with her second child is "the best blessing ever". 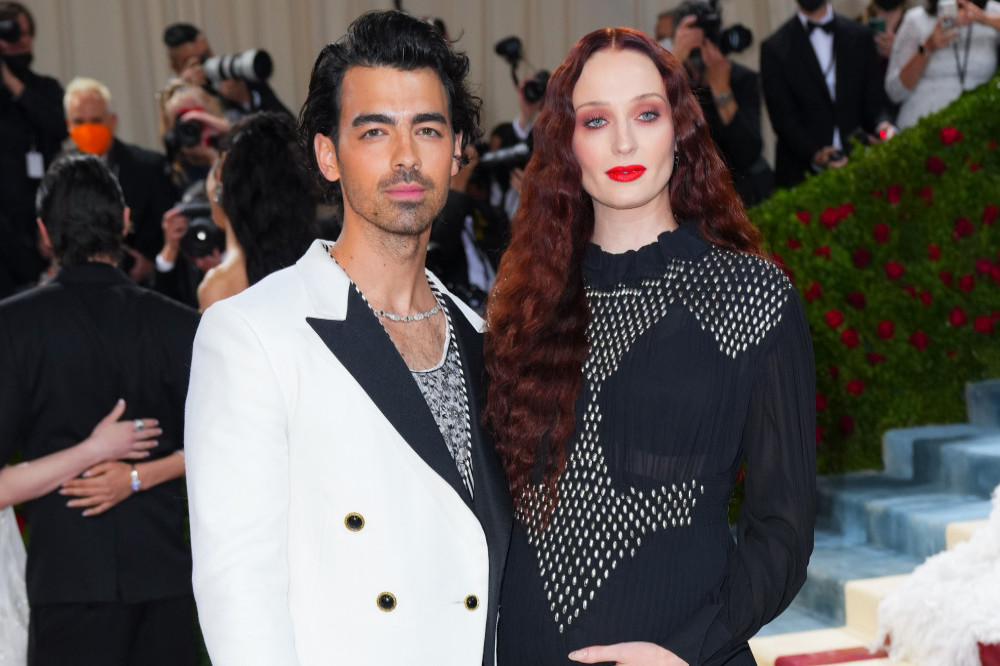 Joe Jonas and Sophie Turner are expecting their second child together

The 'Game of Thrones' actress - who welcomed daughter Willa into the world with husband Joe Jonas in July 2020 - has opened up about the couple expanding their family, and raising their baby girl as she goes "from strength to strength".

She told Elle UK: "It’s what life is about for me – raising the next generation. The greatest thing in life is seeing my daughter go from strength to strength.

"We’re so excited to be expanding the family. It’s the best blessing ever.”

The 26-year-old star also revealed how "protective" she is over her family and the "life [they've] built" when it comes to keeping their daughter out of the spotlight.

She added: “I’m very protective of the life we’ve built. Every time Joe and I do a red carpet together, we make sure it’s for the right reason and makes sense for our careers.

"You never want to market yourself as a celebrity couple. It’s not that cool. And my daughter never asked for any of this.

"I know what it can do to your mental health to be in this industry, and to be photographed every day and have the comments.

"It’s not something I want her to deal with unless she says, ‘This is what I want to do.’ We’re quite strict about that.”

Meanwhile, Sophie recently suggested that motherhood has made her a "better actress".

She said: "The concept of family has made me an entirely much more emotional person. The empathy is heightened; the feelings about family are just like overflowing. It’s made me a better actress for becoming, you know, becoming a mother."

The 'Dark Phoenix' actress - who has been married to former Disney star Joe, 32, since 2019 - insisted the only way to become a "brilliant actor" is to experience life and noted that parenthood is "another part of her life" that she's able to incorporate into her work.

She said: "Because as an actor, you know, the only way to become a really brilliant actor is to experience as much life as possible and to bring those experiences in, and so this is just another little part of life that I’m experiencing that I get to bring in and hopefully it helps my performance one way or another." 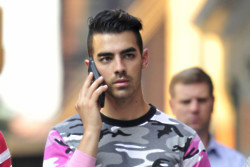 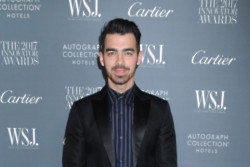