Steve Howey and Sarah Shahi split after 11 years of marriage

'Shameless' actor Steve Howey and former 'L Word' star Sarah Shahi have split after more than a decade of marriage.

Steve Howey and Sarah Shahi have broken up after 11 years of marriage. 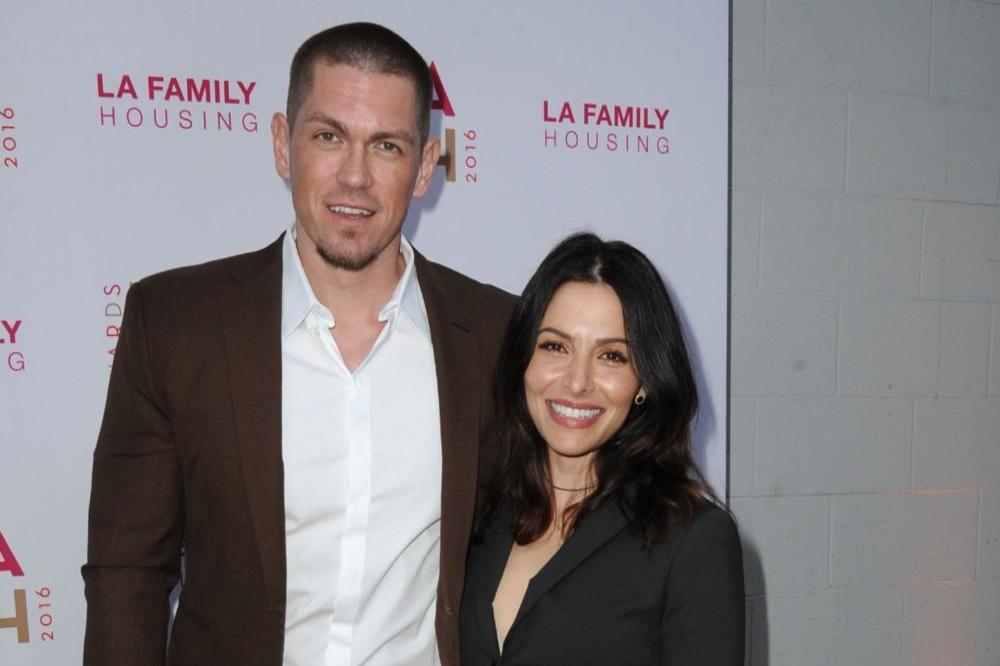 The pair - who have son William Wolf, 10, and five-year-old twins Violet Moon and Knox Blue together - have called time on their relationship, and insisted they will be focused on "co-parenting" their children.

In a joint statement to PEOPLE magazine, the 'Shameless' actor and 'L Word' star said: "After much thought and consideration, we have decided to end our marriage.

"We are so grateful for the past 10 years together and proud of our children that we've raised...

"As we enter into this new phase of our lives, our priority will remain co-parenting our children with so much love, mutual respect and friendship.

"And though our relationship is changing, we are committed to continuing our lives as a loving family."

According to legal documents, she filed for divorce on May 4 in Los Angeles Superior Court citing irreconcilable differences, and listed the date of separation as April 14.

Back in 2016, the couple reflected on how the twins had changed their lives, and Steve - who has played Kevin Ball on 'Shameless' since 2011 - said they were still a "close-knit family".

He admitted: "It's not easy, but all three are beautiful babies. We're a very close-knit family, just bigger."

Although he conceded parenting could be "overwhelming", he explained that both parents were working "really hard" to find time to workout together.

He quipped: "Or we'll run to the kitchen and do a tequila shot really fast - just do something together.

"Then it's right back into the playroom or changing a diaper."

Meanwhile, Sarah previously heaped praise on her then-partner and discussed the importance of people pulling their weight in a marriage.

She said last summer: "Steve and I, we've been together for 18 years. You know, there's a special place in heaven for us because we've already been to hell.

"It's a partnership, you know? Especially when you have kids and you have to be able to rely on the other person...

"When I went off to New York [for work], I really relied on him and he picked up the slack in a way that he never had. It was really necessary for us and our relationship, and he did wonderfully." 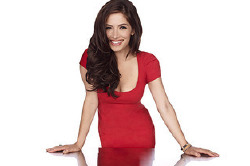 Sarah Shahi: On The Rise 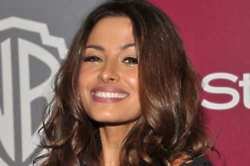