Steve Whitmire, the actor who voiced Kermit the Frog for 27 years, was fired by The Muppets Studio due to his "unacceptable business conduct", it has been claimed.

Steve Whitmire was fired as the voice of Kermit the Frog after 27 years due to his alleged "unacceptable business conduct". 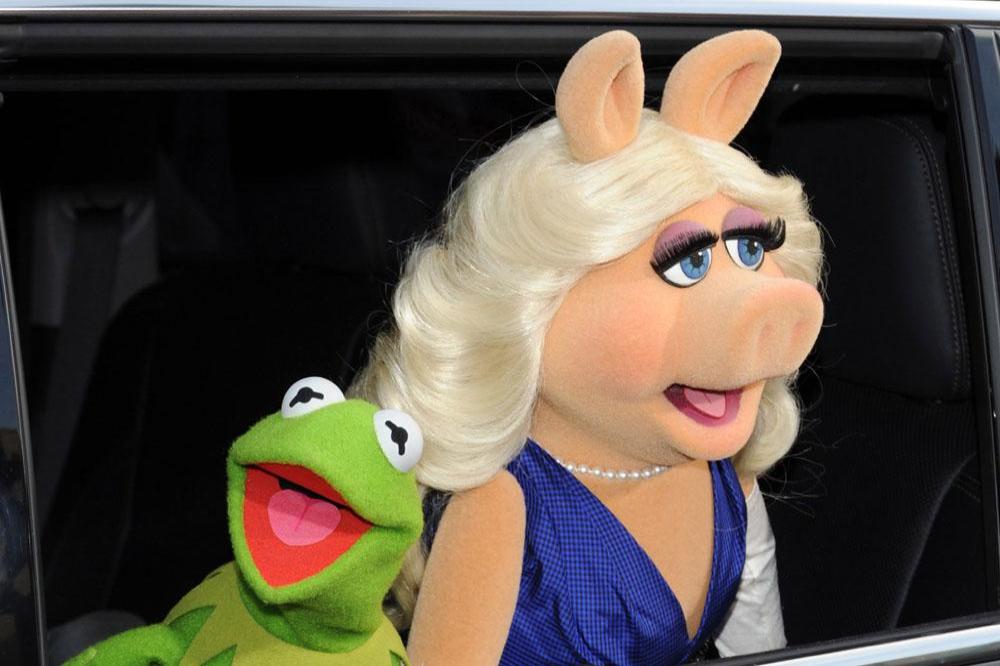 Kermit the Frog and Miss Piggy

The 57-year-old puppeteer inherited the iconic role in 1990 following the death of Jim Henson - who created 'The Muppets' - but he will no longer lend his vocal talents to the comedic amphibian after The Muppets Studio decided to let him go last week.

In the wake of his dismissal, Whitmire made an impassioned blog post claiming he'd been ousted for supplying detailed notes containing feedback to one of the creative executives on 'The Muppets' series and for agreeing to a video shoot with the Muppets which involved an outside company, a project he ultimately did not participate in after being advised not to do so by the Screen Actors Guild.

Debbie McClellan, head of the Muppets Studio division of Disney,

has now told The New York Times newspaper that executives had raised concerns about Whitmire's conduct on business dealings regarding the Kermit character.

She said: "The role of Kermit the Frog is an iconic one that is beloved by fans and we take our responsibility to protect the integrity of that character very seriously. We raised concerns about Steve's repeated unacceptable business conduct over a period of many years, and he consistently failed to address the feedback. The decision to part ways was a difficult one which was made in consultation with the Henson family and has their full support."

Meanwhile, Jim's daughter Cheryl Henson has taken to Facebook to criticise Whitmire's portrayal of Kermit claiming he sucked all the fun out of the puppet frog.

She posted: "Steve's performance of Kermit has strayed far away from my father's good-hearted, compassionate leader of the Muppets. Steve performed Kermit as a bitter, angry, depressed victim. Worst of all, in the past few years, he had not been ... funny or fun."

News of Whitmire's departure has since come to light after just months of being told he was going to receive an accolade for his "contributions" to the Muppets.

Steve told The Hollywood Reporter: "The hardest part is that I genuinely like both of the executives who chose this action, and that makes this all the more disappointing. My sadness is over knowing how important it is for the success of the Muppets to have the characters remain consistent and seeing the value of that ignored."

A Muppet Studio spokesperson confirmed that Matt Vogel will replace Steve as the voice of Kermit.

Matt will make his Kermit debut in a 'Muppets Thought of the Week' video this week.

Steve started off on 'The Muppet Show' in 1978, on which he voiced characters Rizzo the Rat, Lips and Foo-Foo, among others.

The puppeteer has reprised his role of Rizzo on several occasions in both Muppet TV shows and movies, and most recently starred as Kermit, Rizzo, Beaker, Statler, Lips and The Muppet Newsman in ABC comedy series 'The Muppets' from 2015 to 2016. 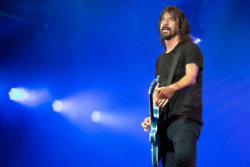 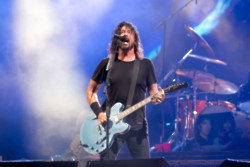 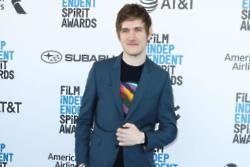