The Black Lives Matter movement represents "hundreds, thousands of years" of "real pain", according to Stormzy. 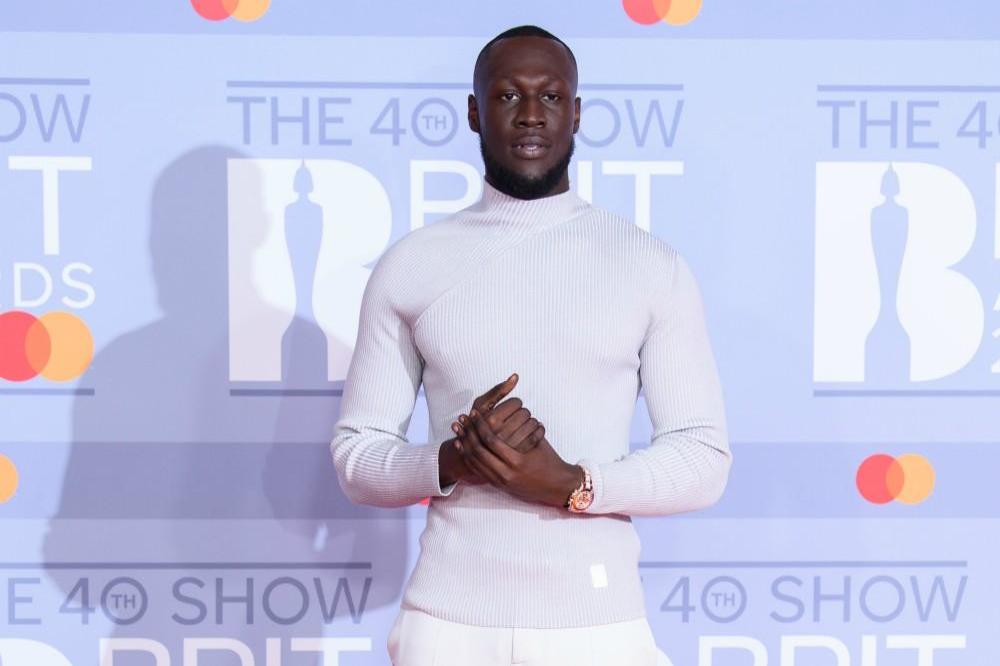 The 26-year-old star has voiced his support for recent anti-racism protests around the world and has also slammed critics of the Black Lives Matter movement.

He said: "If we weren't oppressed, we wouldn't be shouting, we would just be living our lives."

The 'Vossi Bop' hitmaker explained that the campaign represents much more than a "trend".

Stormzy told the BBC: "I want you to understand that we're not just crying or just shouting, acting like only black lives matter: that this is a real pain.

"This ain't some sort of trend. This is real life and this has been our reality for hundreds, thousands of years."

However, the music star freely admits he doesn't have any "answers" to such deep-rooted problems.

He confessed: "I don't have answers. We're all just standing together and cheering."

Last month, the rapper announced he was set to commit £10 million over a decade to black British causes, describing the move as "the beginning of a lifetime commitment".

Stormzy - who released his debut album, 'Gang Signs & Prayer', in 2017 - said at the time: "The uncomfortable truth that our country continuously fails to recognise and admit is that black people in the UK have been at a constant disadvantage in every aspect of life - simply due to the colour of our skin.

"I'm lucky enough to be in the position I'm in and I've heard people often dismiss the idea of racism existing in Britain by saying, 'If the country's so racist how have you become a success?!' And I reject that with this: I am not the UK's shining example of what supposedly happens when a black person works hard. There are millions of us. We are not far and few.

"We have to fight against the odds of a racist system stacked against us and designed for us to fail from before we are even born. Black people have been playing on an uneven field for far too long and this pledge is a continuation in the fight to finally try and even it." 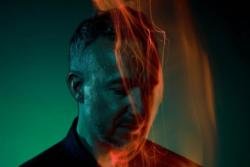 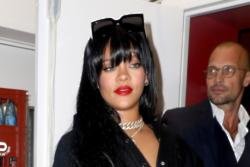