Movie star Tara Reid has hailed her mother Donna, describing her as her "guardian angel".

Tara Reid says her mother is her "guardian angel". 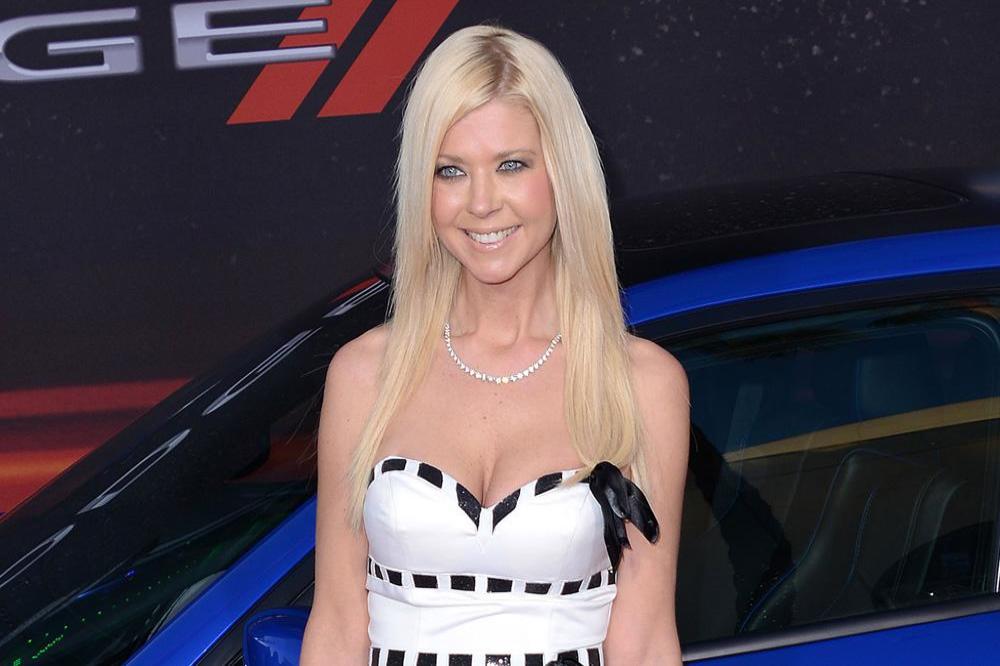 The 44-year-old actress was filming the new crime movie '5th Borough' when her mother, Donna, became seriously ill, and Tara admits completing the film amid her personal heartbreak was "one of the hardest things" she's ever done.

Asked about the challenge of shooting '5th Borough', Tara - who portrays a mother whose daughter is diagnosed with a brain tumour in the movie - shared: "It was one of the hardest things I ever had to do, knowing that in the back of my head my mom was dying.

"The emotion you see on screen was real because what I was feeling was so real. Whenever I thought of her, the tears just overcame me."

Donna passed away in October 2018, and Tara thinks the tragedy taught her some important lessons about herself.

In an interview with Fox News, she said: "I'm stronger than I ever thought I was.

"The fact that I was able to overcome all the things happening in my personal life and stay focused on my work was important to me. I learned that it's okay to feel pain and grieve and fully go through the process.

"It helped me greatly in my healing even though I don't think I will ever fully recover from it. The hardest thing is that my mom will never get to share in my future, but I know she's watching over me every day."

Tara also hopes audiences will see her in a new light when they watch the film.

The 'American Pie' star said: "When they watch '5th Borough', I hope they see another side to me and see that I can play many roles, and hopefully create deeper connections and emotions with the audience." 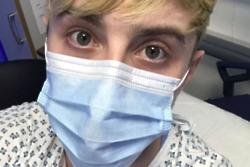 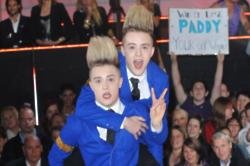