Taraji P. Henson believes that the trauma of growing up around mental illness has contributed to her being single.

Taraji P. Henson believes that she is single as she grew up around mental illness. 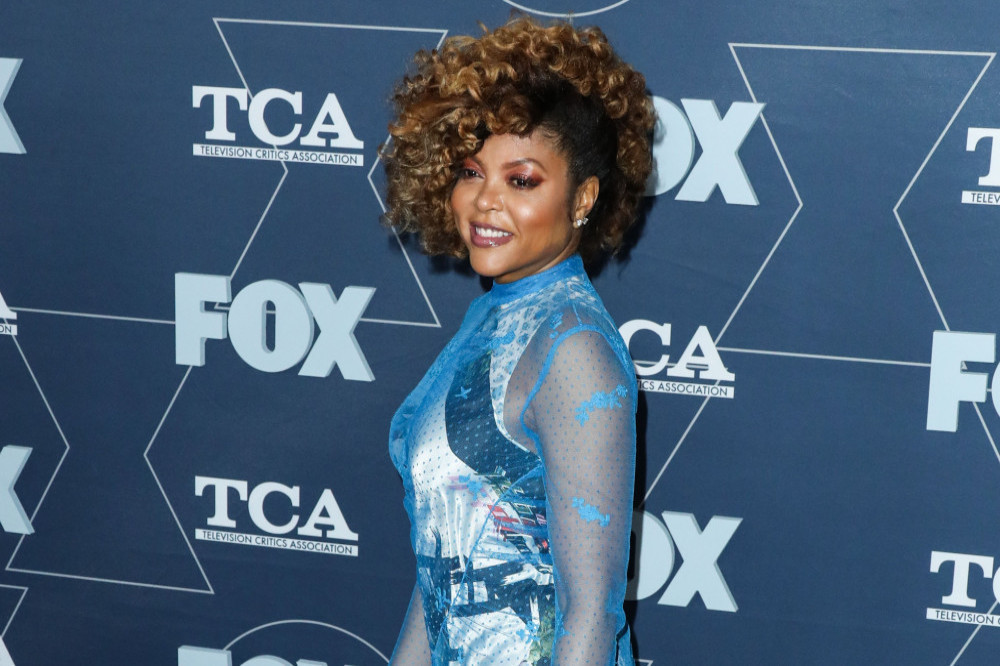 The 51-year-old actress reflected on the trauma she faced as a child as her father suffered from bipolar disorder and believe she has struggled to hold down relationship as she needs to act as a "caretaker" for men in her life.

Speaking on the 'WTF with Marc Maron' podcast, Taraji said: "At a young age, that’s unfair, I don’t know but that’s in me now. I don’t know I just, I ain’t married, because I find the men I need to fix. You can’t fix anybody."

The 'Proud Mary' star previously confessed that she felt suicidal at the height of the coronavirus pandemic in 2020 and was embarrassed at her lowest ebb.

Taraji said: "You feel embarrassed to have those thoughts, and why?

"Why should you feel embarrassed? That is a real thought that you're having in real time. Don't shun it. It's real. Deal with it."

Taraji – who has 27-year-old son Marcell with her late partner William LaMarr Johnson – found that thoughts of ending her life quickly subsided when she discussed her feelings with a friend.

She said: "I felt myself withdrawing.

"People were calling me, I wasn’t responding … Finally, I’m talking to one of my girlfriends and I knew - I was smart enough to say, ‘I have to say it,’ because a part of me was ashamed. I was like, I don’t want them to think I’m crazy.

"So one day I just blurted it out, to my girlfriend. She called me in the morning and I was like, ‘You know I thought about killing myself last night.’ And, [I said] ‘Oh my god, I feel so much better. I’m not gonna do it now.’" 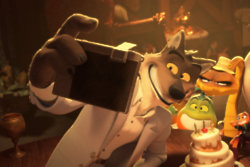 The Bad Guys trailer: Take a look at the all-new teaser for the upcoming animated feature 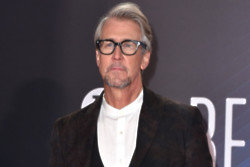 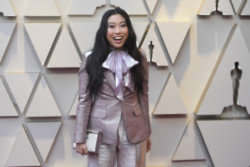