Taraji P. Henson has ended her engagement to Kelvin Hayden. 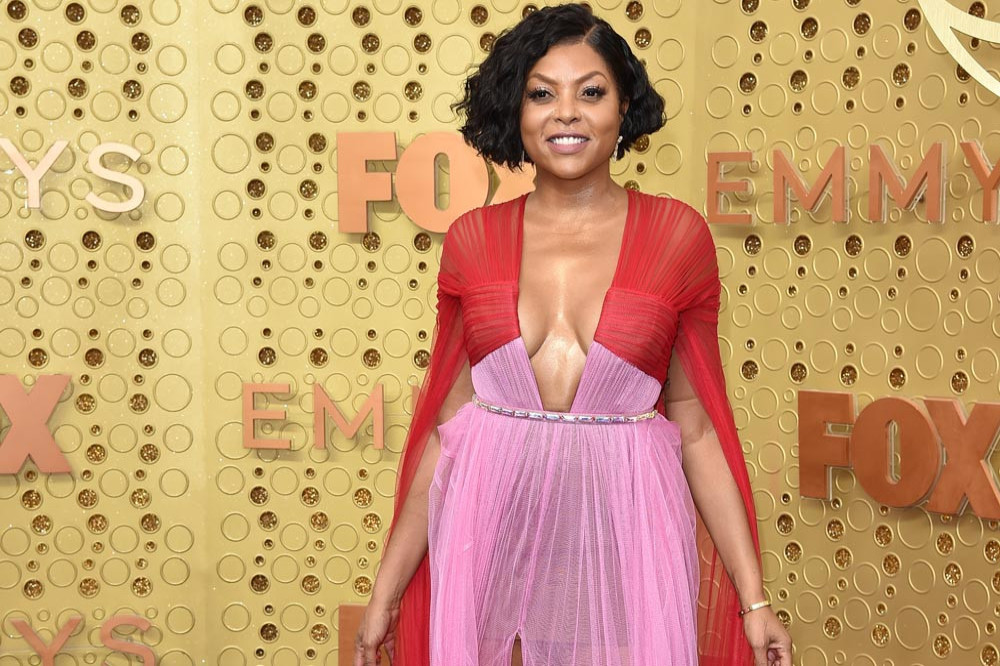 The 'Empire' star has confirmed that her and Kelvin Hayden have decided to end their engagement but she is still hopeful of finding love.

She shared: "I haven’t said it yet but it didn’t work out. You know what I mean? I tried, I said, ‘Let’s do the therapy thing’ but if you’re both not on the same page with that, then you feel like you’re taking it on yourself and that’s not a fair position for anybody to play in a relationship. My happiness is not his responsibility and his is not mine. We have to first learn how to make ourselves happy, to make each other happy. So when one person is taking on the weight of the entire relationship, it’s never going to work. You have to show up, yes you want to be understanding but you can’t lose yourself in that understanding. You have to still stand up for yourself and be there for yourself but it’s hard to do if the other person isn’t doing that either."However, Taraji - who got engaged to Kelvin in 2018 - insists she still sees dating in her future.

Speaking on Power 105.1’s 'The Breakfast Club' morning show, she added of her future dating prospects: "I'm dedicated to the black man, y’all, I just turned 50."

Earlier this year, the actress admitted she was finding wedding planning "overwhelming".

She confessed: “It’s overwhelming, because in my work life, I have dates and emails and now in my personal life it’s like, ‘Ah!’ I don’t think people understand what goes into wedding planning, trying to match everything up is so crazy."

Taraji was also planning her honeymoon and wanted to go "somewhere really exotic".

She said: "We’re looking for somewhere really exotic. He travels a lot and so do I. We are looking for a place that neither of us have been ... I think I might be Italian. I love wine, I love pasta and I love a good siesta - that's the time when you drink all your wine.”

At the time, the couple were planning to marry in wine country, as that’s where they “fell in love”.

She said: "That is where he said he fell in love with me. We both went to the wine country and it was our first time together at the same time. He had never been, I had never been, and I did feel him fall in love. I was like, 'GOT HIM’." 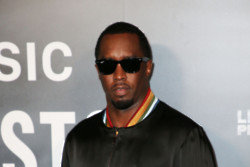