Taylor Schilling hates going on dates and says it "takes a lot" to spark her interest. 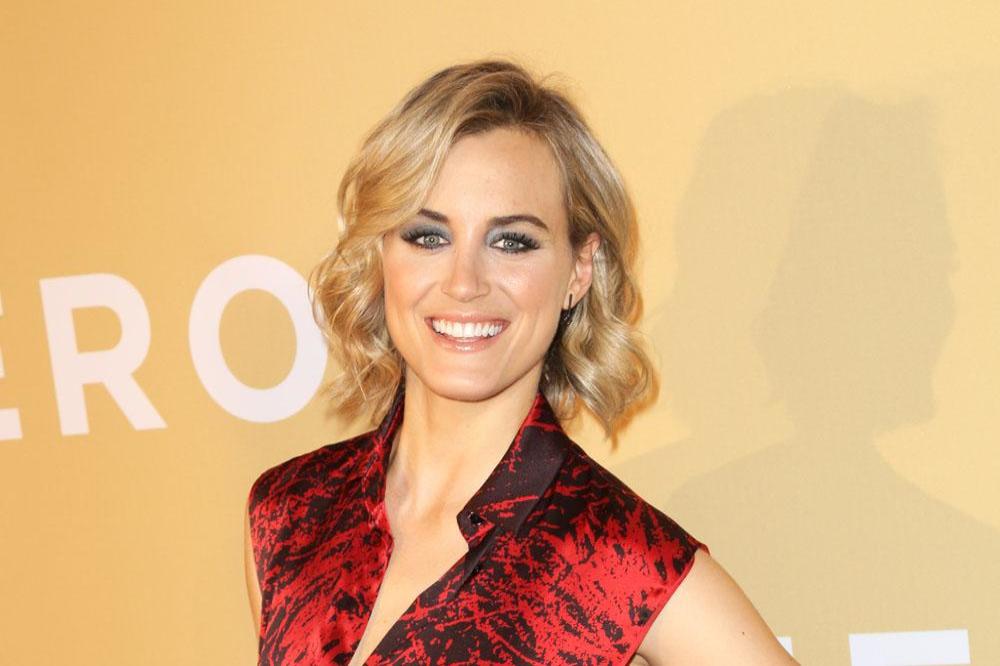 The 'Orange is the New Black' actress is currently single and admits it "takes a lot" to find someone she is interested in being in a relationship with.

She said: "If I was in a relationship I was happy with, I'd love to talk about it. But I don't like to date. It takes a lot for me to be into somebody. By default I'm a monogamist. I want a partner in crime."

Last year, Taylor, 31, was romantically linked with 'Portlandia' actress Carrie Brownstein but she insists the claims were not true.

She added: "I have absolutely nothing to hide."

Taylor admitted she finds it "weird" that people are interested in her personal life.

For now, Taylor is focused on her work and is thrilled by the popularity of 'Orange is the New Black'.

She said of the Netflix prison drama's success: "It's an astonishing experience. There's a baked-in level of fear and insecurity I have about wanting to be liked, wanting my work to be liked. Now, I feel like Sally Field accepting that Oscar. People like me! It's a concrete validation that I'm on the right path."

She said: "I think it's very liberating to [play a character who doesn't wear make-up]. It knocks away one level of artifice, and I think that is what I appreciate most about acting. It's trying to drill down to the truth of a character, or situation or a circumstance and in some cases, lots of makeup helps with that. In this situation, in the story of Piper Chapman, it really illuminates interesting parts of her that she doesn't wear any makeup." 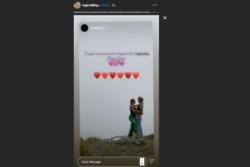 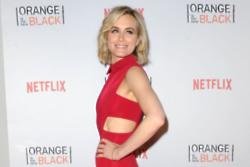 Taylor Schilling was 'hard on herself' when she was younger

Taylor Schilling ready for new chapter in her career