Ted Danson can now hear himself farting with his new hearing aids. 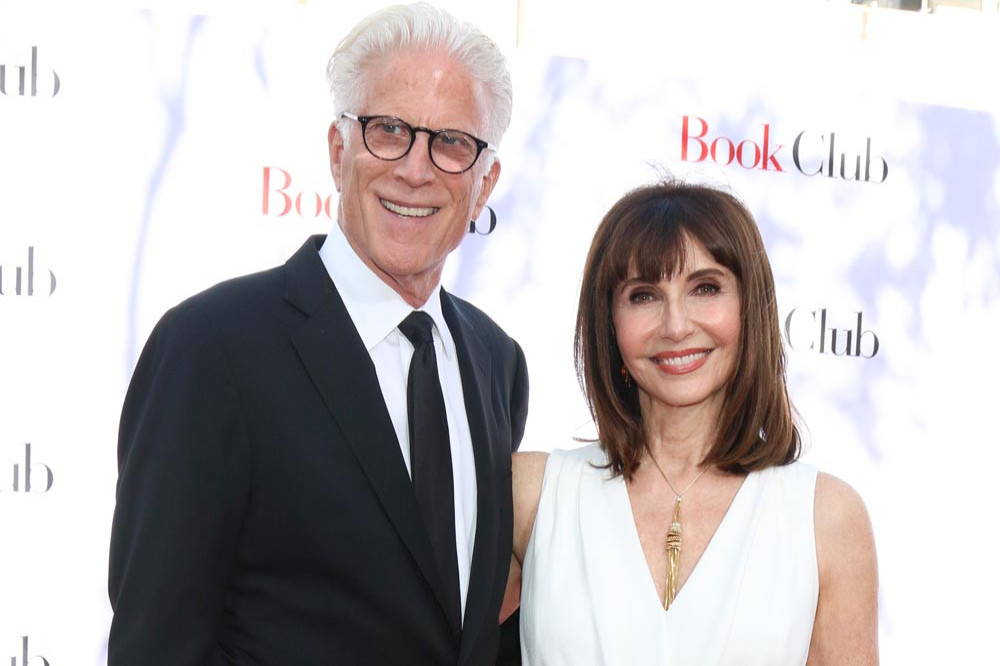 The 74-year-old actor - who is married to actress Mary Steenburgen - claimed that while his new hearing aids have "changed his life", he was left shocked the first time he heard himself breaking wind after having them fitted.

He said: "I love my hearing aids. They're brilliant. They have changed my life. [I can now hear] all the breaking wind that I used to think was silent. Mary would say 'Ted! People can hear you!' and I would say 'Oh come on, they can't hear me, of course not!' But the first time I had them in and I went off I said 'Oh my God, I'm so sorry!'"

However, the former 'Cheers' star went on to claim that he "feels sorry" for anyone who can't joke about flatulence.

Speaking on 'The Kelly Clarkson Show', he added: "And if you can't have fun with a fart then - oh my God - I feel sorry for people!"

Ted - who has daughters Kate, 42, and Alexis, 37 from his second marriage to Casey Coates and prior to that was married to actress Randy Danson - then explained that he was once advised by a psychologist after graduating from college to break wind because he was "too uptight", a notion which has gone on to become a "family motto."

He added: "We all got out of Carnegie Mellon and went to New York but we all used the same psychologist because life was too scary at that moment. He said 'You're too uptight, you should be farting like a jack rabbit! Who knew about jack rabbits? But that has become our little family motto!'" 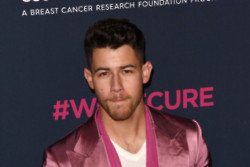 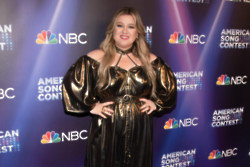 Kelly Clarkson was scared her nanny would quit during COVID-19 remote learning. 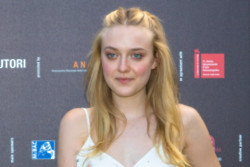