'Think of your kids': Kieran Hayler slams Katie Price for having cosmetic surgery

Kieran Hayler has urged Katie Price to "think of your kids" and stop having cosmetic surgery because of the risks of the procedures and the impact on the children seeing her in pain afterwards.

Kieran Hayler has urged Katie Price to "think of your kids" and stop having cosmetic surgery. 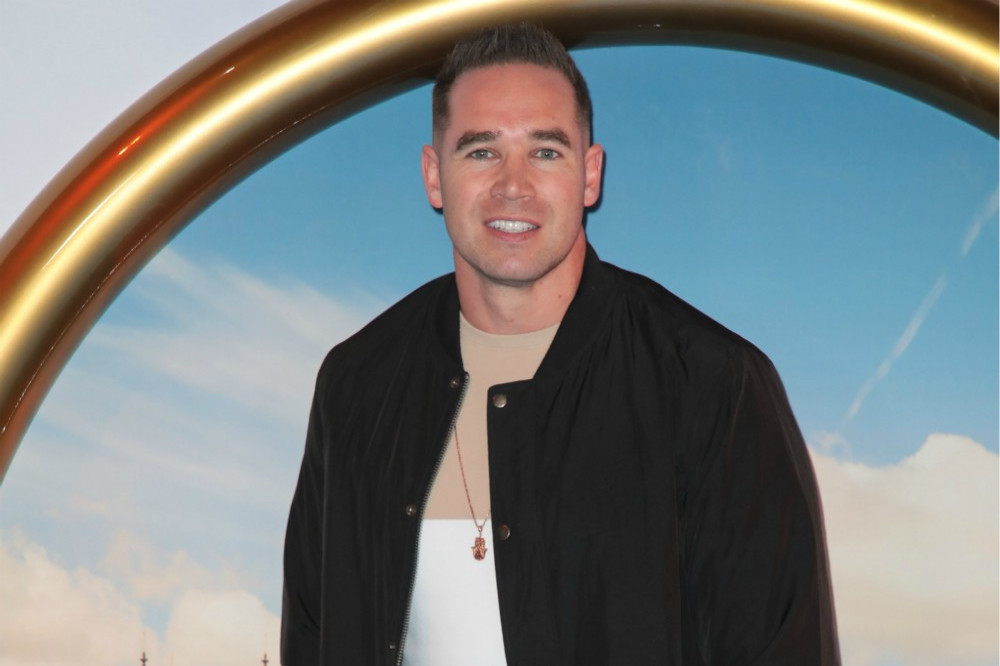 The 34-year-old personal trainer has Jett, seven, and six-year-old Bunny with the former glamour model and admitted he's worried about his kids having to watch the 43-year-old beauty - who was left in "horrendous pain" after having five procedures, including liposuction, a butt lift and a lip lift, in Turkey earlier this month - recover from the operations.

And Kieran admitted he also worries for the children in case something goes wrong while Katie - who also has Harvey, 19, with Dwight Yorke and Junior, 16, and Princess, 14, with ex-husband Peter Andre - is on the surgeon's table.

He told MailOnline: "The hardest thing is Jett and Bunny, and obviously Princess and Junior have to see her after the surgery, which isn't the nicest process. It's scary because when you put your body under that much strain, you're going under anaesthetic, things go wrong and you must think of your kids sometimes."

But Kieran admitted he has no idea if his ex-wife has gone "too far" because cosmetic surgery is so commonplace these days.

He said: "In this day and age I don't know what is too far anymore. Is there a too far because surgery has become such a common thing for young women and men, I know men that regularly get Botox, but I don't. Maybe in the future when I'm starting to get a few more lines I'll think about it.

"It has become such a normal thing. Is too far even a thing anymore? If you talk to anyone over the age of 30 years old, you can guarantee they've had something done whether that is surgical or not."

The former couple's divorce was finalised last week, three years after they split, and Kieran admitted it was "great" to finally complete the process as he's ready to move on with his life.

Kieran - who is engaged to Michelle Penticost - said: "We did it really amicably, it was all done behind the scenes and neither of us had to go to court.

"I never wanted any money from her or anything like that, I made a conscious decision in my head it was a clean break and the chance to start my life over again. So, for me it was very easy.

"It is geat to get the divorce finalised and to move forward. I am not her husband anymore. We have two beautiful children out of our marriage and that is the best thing for both of us, they're happy and healthy so what more could you want?

"It has always been in the back of my mind, when is the next paperwork coming in? It was taking so long because of the courts being shut, but the company I used were so good and would constantly update me. It is a weight lifted and clears my head." 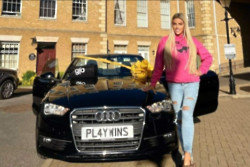 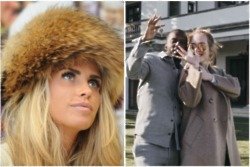