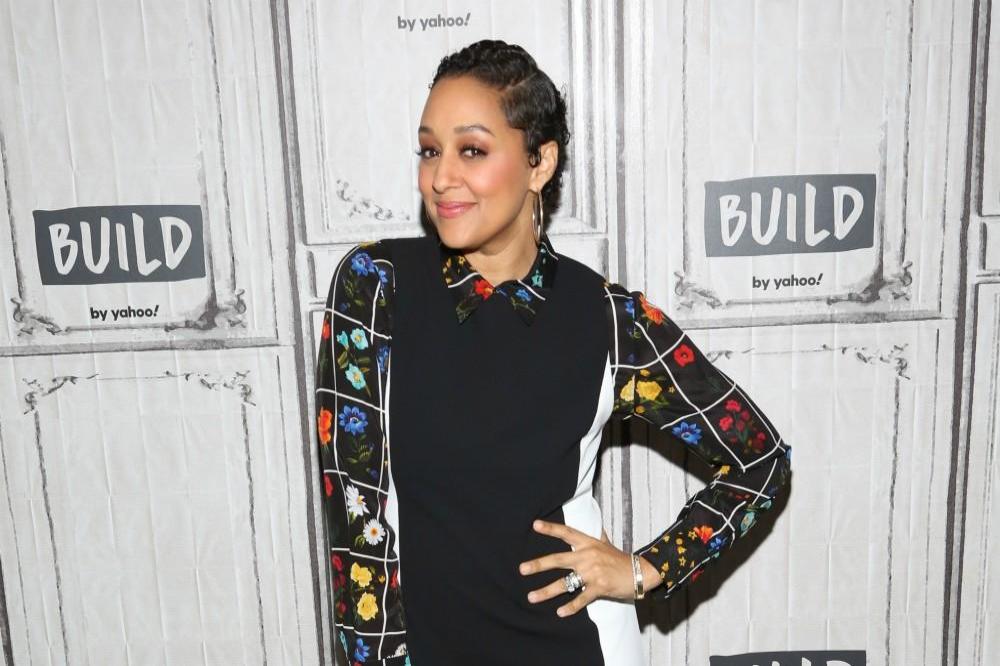 The 42-year-old actress has paid a glowing tribute to the late star, who died in an accidental drowning incident in July at the age of 33.

"What I loved about her is she always had this calm demeanour and she was so funny, and she had the most beautiful smile."

Tia still has vivid memories of having fun with Naya, saying they always had a "really, really great time" together.

She told 'Entertainment Tonight': "The memories that I have of her are such wonderful, great memories of family. She would always be at the house, with my family, whether that's making guacamole, whether that's coming over for holiday gatherings.

"I also remember her going out with me, [my sister] Tamera, Cory, my husband now - we were just dating then - and just having just a really, really great time."

Earlier this month, Gloria Estefan admitted her heart was "just ripped to shreds" by Naya's death.

The 62-year-old singer - who appeared alongside Naya in 'Glee' - confessed to being heartbroken by her death, which happened while she was swimming with her four-year-old son.

She said: "I'm a boater. I've been on a boat with my small child and I was hoping maybe she'd gotten them up on the boat then somehow been caught up in the current and made it to shore.

"I was inventing all these scenarios that could have been. At the same time, knowing that baby had been alone for so long in the boat - that didn't bode well.

"When I saw her mom kneeling by that lake, my heart just ripped to shreds because I know what she had to be feeling, and it's horrendous." 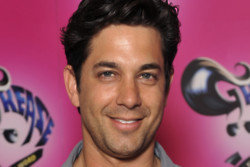 Adam Garcia: Wedding vows get me through thick and thin