Tiffany Haddish dreams of hosting the Oscars one day.

Tiffany Haddish would love to host the Oscars. 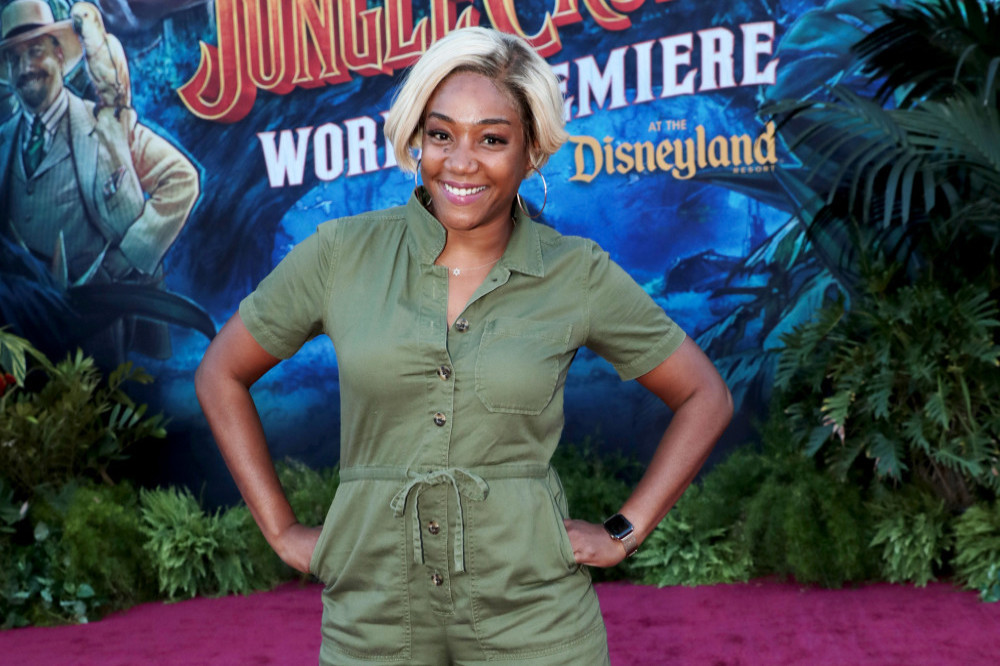 The 42-year-old star has revealed that she'd relish the opportunity to host the star-studded ceremony one day.

Tiffany told 'Entertainment Tonight': "You know, I wouldn't turn it down, but you know, I am booked and busy, but when it's the Oscars. Oh, I'm available in April."

Tiffany split from rap star Common in November, after a year of dating, and the actress joked that she's currently accepting "applications" for her next boyfriend.

She quipped: "I've been working on a Word document, building an application, I'm going to drop that next week.

However, Tiffany jokingly warned her next boyfriend that dating her isn't a straightforward experience.

Tiffany and Common decided to call time on their romance in November, as they were both "too busy for a serious relationship".

The celebrity duo announced their romance in August 2020, but they were ultimately unable to make it work because of their busy schedules.

A source said at the time: "They are never in the same city together and both of them are just too busy for a serious relationship."

Prior to their split, Tiffany claimed that their romance had been life changing.

She shared: "This is hands down the best relationship I've ever been in.

"I've lost 20 pounds since I've been in this relationship. I feel more confident in me and it's not him that's doing it. Knowing that I got somebody that cares about me, that really has my back - it seems like he does anyways - and I love it. I love him." 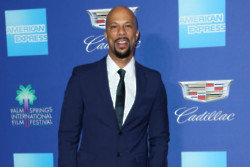 Common and Tiffany Haddish 'weren't feeding the relationship' before breakup