Tiger Woods is in surgery after suffering multiple leg injuries in a car accident in Los Angeles.

Tiger Woods is in surgery after a car accident. 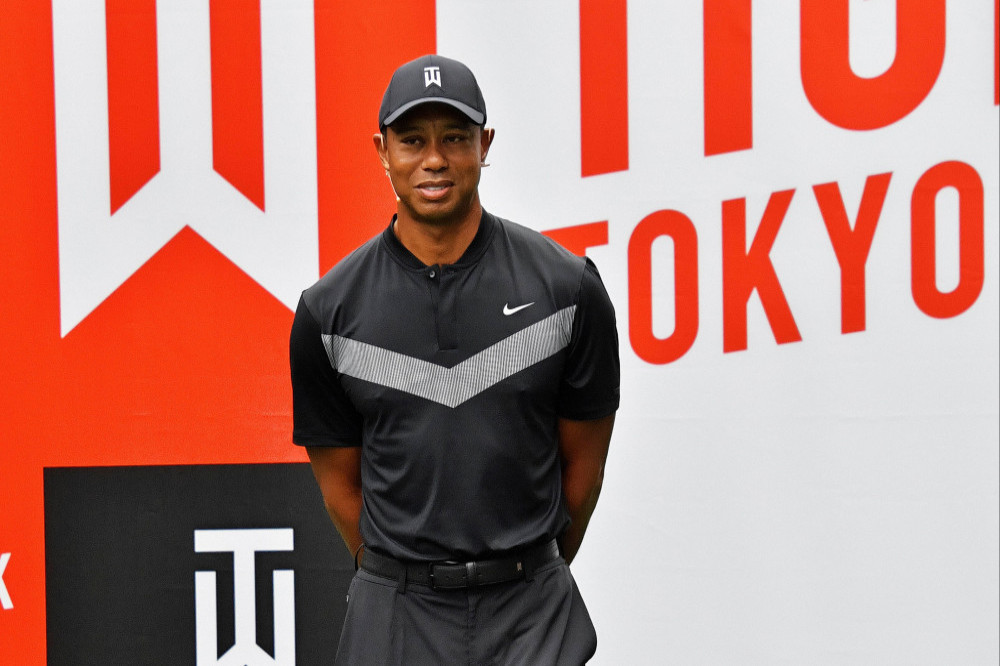 The professional golfer has reportedly suffered multiple leg injuries in the accident, with the Los Angeles County Sheriff's Department confirming they had "responded to a single-vehicle rollover" accident.

His manager, Mark Steinberg, confirmed the accident and asked for people's support and privacy, writing: "Tiger Woods was in a single-car accident this morning in California where he suffered multiple leg injuries. He is currently in surgery and we thank you for your privacy and support."

Los Angeles County Sheriff's Department confirmed they were called at 7:12am to the crash site and Woods had to be "extricated" from the car wreck.

They shared in a statement: "On February 23, 2021, at approximately 7:12AM, LASD responded to a single vehicle roll-over traffic collision on the border of Rolling Hills Estates and Ranchos Palos Verdes. The vehicle was travelling northbound on Hawthorne Boulevard at Blackhorse Road, when it crashed. The vehicle sustained major damage. The driver and sole occupant was identified as PGA golfer, Eldrick "Tiger" Woods. Mr. Woods was extricated from the wreck with the "jaws of life" by Los Angeles County firefighters and paramedics, and then transported to a local hospital by ambulance for his injuries. The traffic investigation is being conducted by investigators from LASD Lomita Station."

Woods is one of the world's most famous golfers and holds many records in the sport. He is tied for first in the amount of PGA Tour wins by any golfer and is also ranked in second in men's major championships. 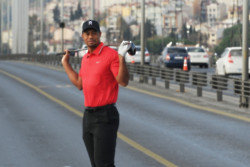 Tiger Woods thanks fans after car crash: 'You are helping me get through this tough time' 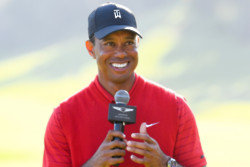 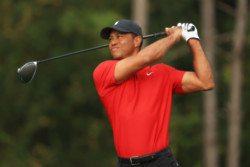