TV personality Tila Tequila has posted a bizarre Twitter rant in which she insists she has returned from the dead as an "angelic incarnate".

Tila Tequila claims she has been reincarnated. 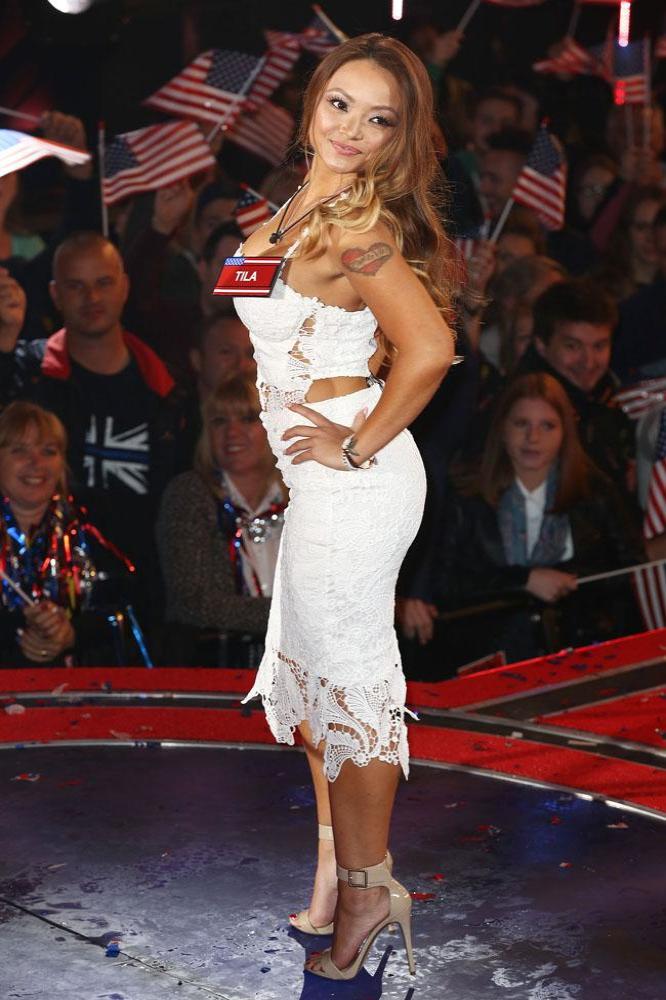 The 34-year-old star - who was previously kicked off 'Celebrity Big Brother' for social media comments about Hitler and the Nazis made in 2013 - has posted a bizarre Twitter rant in which she insists she has returned from the dead as an "angelic incarnate" and has rejected "3D earth interviews".

She said: "There was a reason that I had to die to shed off my old shell and return as an angelic incarnate to help lift you out of the fire! Or burn!

"This is not my first time incarnating here, but I have already gone over all of this in 2012 so there's no need for me to go over it again.

"I'm not currently interested in doing any type of 3D earth interviews, but thank u for your interest. Anything outside of that I'm ok with.

"The reason why I'm so great at manifesting things is because I have a power that a lot of people don't. I have pure love energy.

"Ppl who are spiritually depraved at this point will not get to pass over into the new world that awaits us. Timelines are splitting quickly!

"So while they are here acting ratchet as f**k and bickering over "dumb s**t" they won't be laughing at the end when time is up.

"Not many people in real life get to speak to me. There is another alter that exists for 3D earth people.

"The only way God can hear you when you're praying is when it is filled with love energy. It beams directly to the source. (sic)"

She also slammed transsexuals as "inverted physical manifestations of anything holy".

What's more, the star has this week changed her Twitter background picture to one of her wearing a Nazi uniform while standing next to US Presidential candidate Donald Trump.

This comes a few months after she posted a tribute to late Nazi party leader Hitler on the anniversary of his birthday.

She wrote: "And happy birthday to my past life historical figure, most epic legend of all time, Mein Furhor, Adolf Hitila! The MOST HIGH! ... Happy Birthday, mein Furhor! The most high! #420 #Soulmates #PastLife #Reunited #HailHitila ... We all knew this day was coming! The 2nd coming of Christ in the end times prophecy has been fulfilled! #HeilHitila ...

"Yes he was a good guy. He tried to save his people but the reptilians won and ruined his legacy and made him bad. On this great day of 420 I will HONOR our TRUE KING! They tried to destroy your legacy, but I will fight for you! (sic)"