Tila Tequila wished Adolf Hitler, the late leader of the Nazi party, a happy birthday on social media in a bizarre rant.

Tila Tequila has praised Adolf Hitler in a strange rant on Twitter. 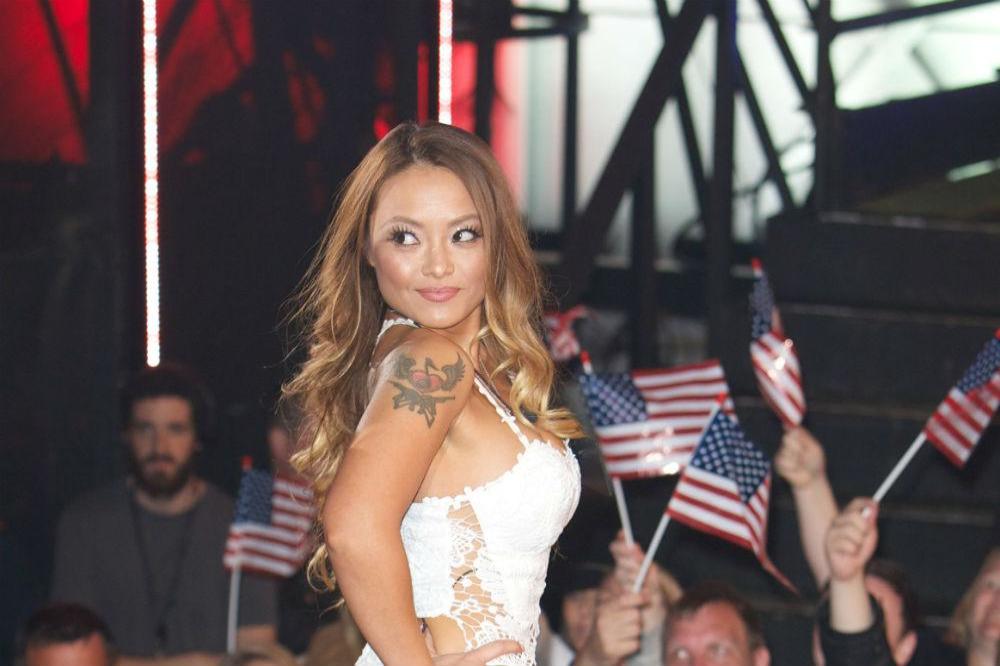 The 34-year-old television personality angered social media users when she posted a tribute to the late leader of the Nazi party on the anniversary of his birthday.

She wrote: "And happy birthday to my past life historical figure, most epic legend of all time, Mein Furhor, Adolf Hitila! The MOST HIGH! ... Happy Birthday, mein Furhor! The most high! #420 #Soulmates #PastLife #Reunited #HailHitila ... We all knew this day was coming! The 2nd coming of Christ in the end times prophecy has been fulfilled! #HeilHitila ...

"Yes he was a good guy. He tried to save his people but the reptilians won and ruined his legacy and made him bad. On this great day of 420 I will HONOR our TRUE KING! They tried to destroy your legacy, but I will fight for you! (sic)"

Meanwhile, Tila was previously kicked off 'Celebrity Big Brother' after her comments on social media about Hitler and the Nazis made in 2013 were found by the show's fans.

In a statement, a spokesperson for the reality show said: "Unfortunately, Channel 5 and Endemol did not know about the views and attitudes Tila had expressed in social media postings prior to her involvement in 'Celebrity Big Brother'.

"When they were brought to our attention, she was called to the Diary Room for a discussion with producers and was subsequently removed from the house.

"The views Tila had expressed, and permitted to remain uncorrected, are totally unacceptable and, accordingly, her continued involvement in the programme was untenable." 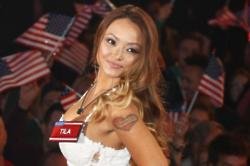