Tim Minchin has tried not to become any more famous because he doesn't want it to have a negative impact on his children.

Tim Minchin thinks having a famous parent is the "worst possible thing" for a child. 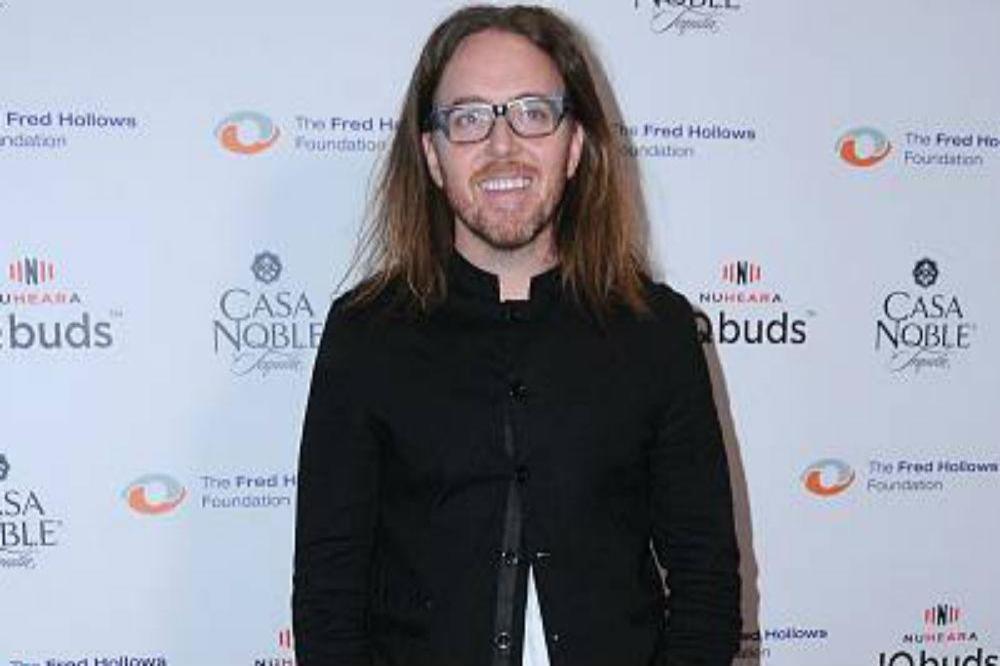 The 44-year-old entertainer - who has a son and a daughter with wife Sarah - admitted many of his career decisions have been made in order to stay fairly low-key because he doesn't want his choices to impact too much on his family.

Speaking to David Tennant on the 'Good Omens' star's podcast, he said: "I've made lots of career decisions which have limited how much I'm in the spotlight.

"I can't help but think that the worst possible thing for a child is to have a famous parent. I just think it's fundamentally s***."

Father-of-five David admitted he and wife Georgia try to "protect" their kids from the spotlight too.

He replied: "We definitely try and protect them from that as much as possible because it's not nice. Whether it's healthy or not, I don't know. But it's not nice."

And Tim admitted he worries other people's perceptions of him will have a negative impact on his children's own ambitions.

He said: "As a kid, psychologically, becoming aware that other people see your parent as different, as iconic in some way, I worry about what that does to your own ability to form a sense of perspective regarding your own ambitions or what you think it is to have a successful life.

"I suppose it depends on the personality of your kid... Because music means so much to me and there's so much music in our house.

"I'm not the greatest pianist in the world, but there's definitely a level of physical ability that would be threatening.

"I really want them to have music in their life. Violet plays piano and sings and she's doing fine. Like I was, she's a bit pitch-lazy and it all came quite late to me, so it's totally fine. I find it very hard not to go 'You're playing a major...' She really reacts badly to that... My thing is honesty. A brutal honesty. But of course song structure and a romantic notion beats truth every time."

The 'Matilda' composer finds parenting much more difficult than he expected to.

He said: "[Parenting] is so much harder to get right than I thought. My daughter's 13 now and I thought I was nailing it, but maybe I've blown the whole thing..."

'David Tennant Does A Podcast With...' is available on Apple, Spotify and all podcast providers. Tim Minchin's debut album, Apart Together, is available to pre-order now. 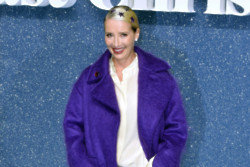 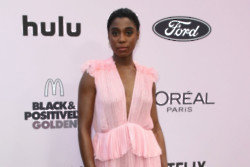