'Time is catching up': Kiefer Sutherland would need 24 return sooner rather than later

Kiefer Sutherland has warned he's getting too old to return to '24', though he'd never rule it out.

Kiefer Sutherland has warned he's getting too old to return to '24'. 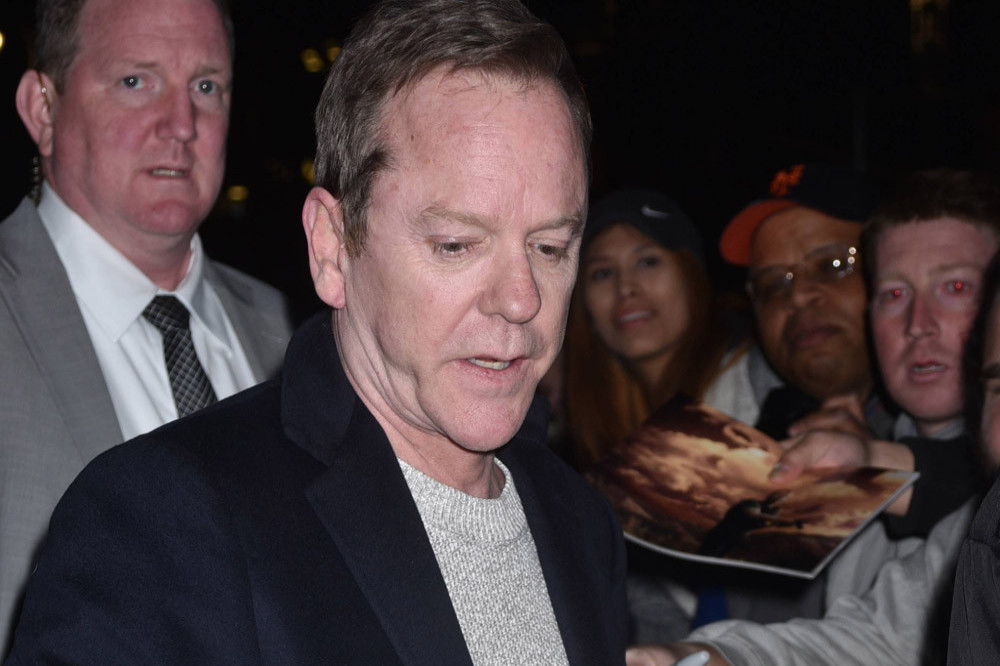 The 55-year-old actor portrayed Jack Bauer in the real time drama for nine seasons until 2014and though he is "open" to returning to the programme to complete his alter ego's journey, he admitted it would need to happen sooner or later because "time is catching up" and he's unsure he can maintain such a physical role.

Asked about the possibility of returning, he told The Guardian newspaper: "I’ve learned to say: never say never. But if the writers are going come up with a good idea, they better do it quick, because I’m slowing down.

"Time is catching up and the bones are getting brittle.

"Maybe they should reboot it with new characters and Jack Bauer somehow gets out of China and that storyline’s resolved. I’m open to all of it.

"'24' was one of my great experiences in life and if there’s a smart, intelligent way to finish it – or at least finish my involvement – I’m open to that."

Despite his years in the spotlight, Kiefer admitted he's learned to answer to his '24' character's name when meeting fans.

He said: "I’ve also had to learn how to respond to the name Jack, because people just go, 'Jack!'

"I was just settling in my seat on a plane and this lady leaned over and said, 'I feel much safer now that you’re sitting next to me.' I took a beat and said 'I don’t know why. Everyone who sits next to me dies.' I was joking, but I’m not sure she knew how to take it."

Kiefer's "big contribution" to the show was giving his blunt character basic manners.

"He never says goodbye but you will notice that he does say please and thank you, which was never written into the script. I don’t know what it is about television people, but they are incredibly impolite. So that was my big contribution."