Duchess Camilla's son Tom Parker-Bowles has been left devastated following the death of his girlfriend of two years. 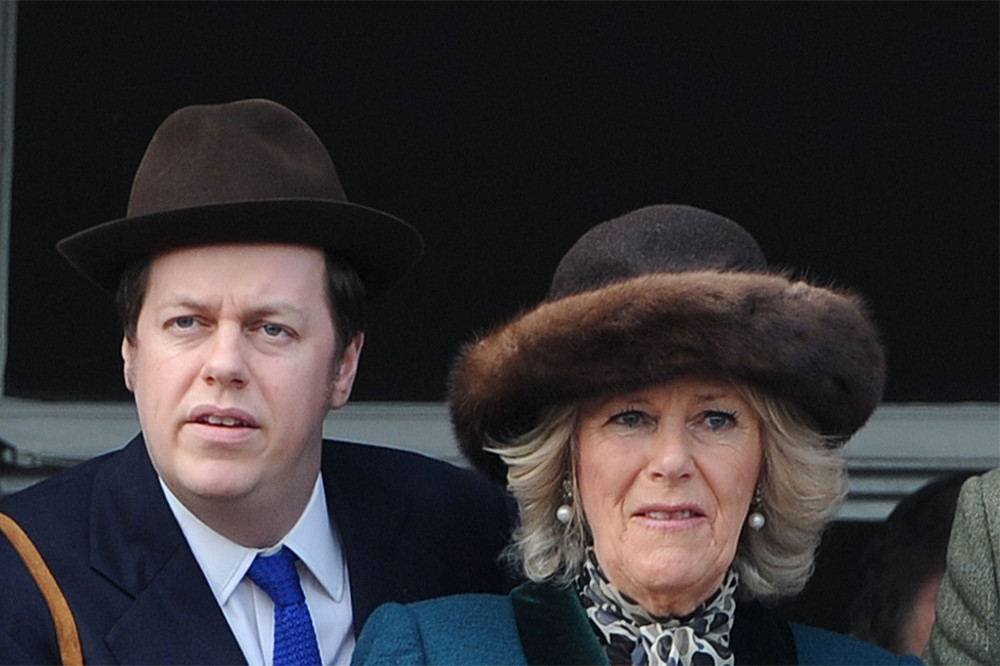 The 46-year-old food writer - who is the son of Duchess Camilla and stepson of Prince Charles - has been left devastated after his partner of two years, Alice Procope, 42, passed away following a battle with cancer.

A source told The Daily Mail newspaper's Eden Confidential column: "Tom had been blissfully happy with Alice and is devastated that life can be so cruel. Partly because of Covid, Alice’s cancer diagnosis didn’t come until last August by when it was too late. That’s what’s so really cruel and there will be countless others like her."

Tom - who is also Prince Charles' godson - separated from his wife Sara Buys, with whom he has two children, in 2018 after 12 years of marriage.

Tom previously insisted that criticism of his mother's relationship with Prince Charles was like "water off a duck's back" and added: "In the end, it’s just words. People moan about Twitter, people being rude and trolling. Just turn it off. Life goes on."

He said: "All you care about your parents is they’re happy and my mother is exceptionally happy at the moment. I’ve always adored my stepfather; he’s always been a kind and good and lovely man, and I don’t give a c*** what anyone says. I couldn’t care less: he is a man of warmth, intelligence and humanity and I think if it ever happens, he will make a fantastic King."