The Wanted singer Tom Parker's widow Kelsey admits her daughter is "very confused" by her father's death, and despite them being honest about what's happened she still thinks he's on tour. 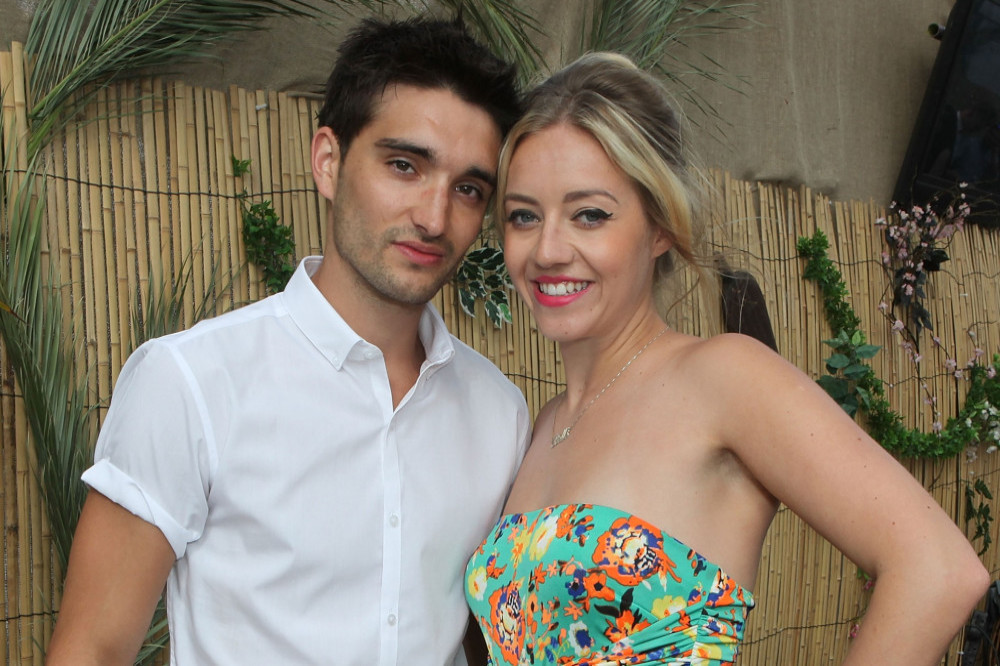 Kelsey Parker talks to her children about their late dad Tom

The Wanted singer died aged 33 in March after almost two years battling brain cancer, and now Kelsey, 32, has revealed their daughter Aurelia believes her dad is still on tour.

Appearing on ITV's 'Lorraine', she said: "Whenever she sees pictures of her dad, she’s like, 'It’s my dad!' She’ll be three at the end of this month.

"I’ve been really honest, she does still talk about him every day, she doesn’t quite understand he’s not coming back.

"She’s just really confused by it. She thinks he's on tour. But we do then talk about him every day. She does ask me every day about him."

Kelsey feels "lonely at night" but insisted she is trying to "life [her] life" as best she can.

She added: "He wouldn't want us to be sad. It's lonely at night, but I have to live my life. We have been through so much together. The love I had for him was like no other.

"I find it hard that I can't text or call him to tell him things. I have lost the love of my life."

Kelsey - who also has 20-month-old Bodhi with her late husband - has had his former The Wanted bandmates for support during such a difficult time.

Last month, Max George revealed he checks in with her regularly to make sure she's ok.

He said: "Kelsey’s been awesome. She’s always been really strong, like Tom. They were literally two peas in a pod.

"She’s raising awareness for glioblastoma and cancer in general, she’s been great. We talk quite often, just check in, make sure she’s alright." 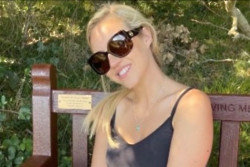 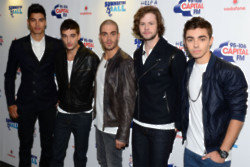