Tori Spelling preparing to file for divorce from Dermot McDermott

A source close to Tori Spelling has claimed the actress is planning to divorce Dermot McDermott.

Tori Spelling is reportedly preparing to file for divorce from Dean McDermott. 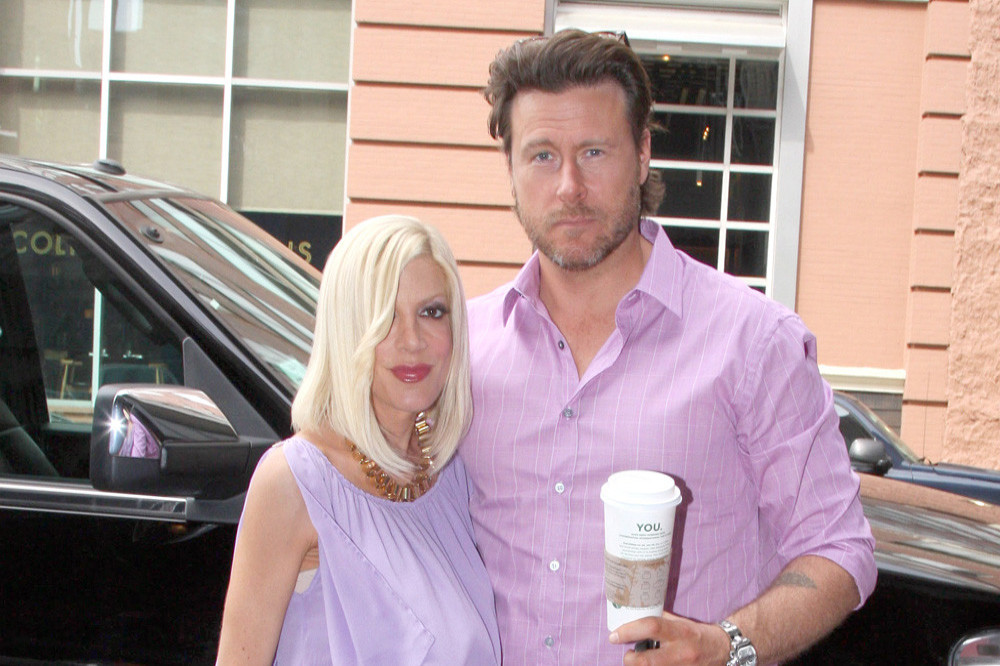 A source close to the 48-year-old actress has claimed there is no way back for the exes, who have been married since 2006, but she wants to make sure she is "financially" stable before submitting divorce papers.

They told E! News: "The marriage is over and has been for a very long time now.

"Tori has met with her lawyers and is planning to file very soon. She's trying to work it all out and make sure she is financially OK first."

The insider added: "It's for the best and has been a long time coming. They have been trying to work it out for years for the sake of the kids but they truly do not get along.

"They have been sleeping in different rooms for months and haven't considered themselves to be 'married' for a while now. Tori's ready for a fresh new start but is trying to be strategic about it."

Fans of the '90210' actress first learned of trouble in her marriage when Dean admitted to cheating back in 2014, an affair which was documented on the reality show 'True Tori'.

However, it has recently been alleged that although they worked through their issues, their relationship was never completely repaired.

A source said: "Tori still has major trust issues. Part of their relationship was never fully repaired after he was unfaithful. They've been living separate lives. They will still have family meals and occasional outings, but it's for the kids."

Tori had hinted that she was no longer sharing a bed with her husband, although she went on to claim that this was when he was away.

Speaking on 'Jeff Lewis Live', she said: "You know what, right now my kids and dogs sleep in my bed. Since he left — this is not good, you guys — but since he left, he was gone for six months filming in another country, they all stayed with me. So I currently still have four in the bedroom with me who have yet to go back to their rooms." 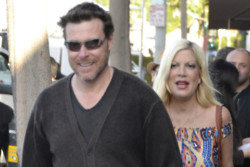 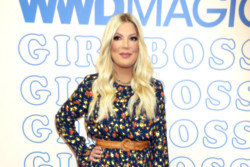 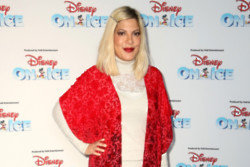 Tori Spelling: It's hard to admit to needing help with raising children