Pop star Tulisa has opened up about her struggle with Bell's palsy for the first time, admitting that she needs to carry "emergency steroids" everywhere she goes in case she is affected by the medical

Tulisa has opened up about her struggle with Bell's palsy for the first time. 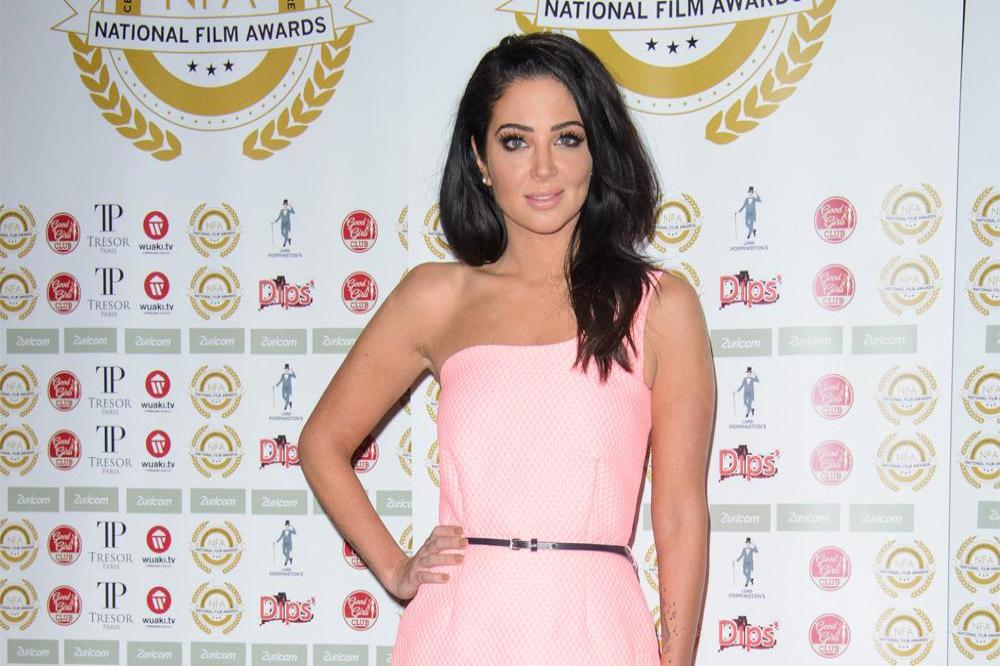 The 31-year-old singer has been living with condition - which is a type of facial paralysis that results in an inability to control the muscles on one side of the sufferer's face - for several years since she fractured her skull in a horse riding accident.

Tulisa can never predict when she is going to have an episode, which can leave her with a drooping eyelid and a frozen cheek and mouth down one side, and has to carry "emergency steroids" with her at all times.

The former N'Dubz decided to share her story during an appearance on UK TV show 'Loose Women' on Monday (09.03.20) where she and the panel discussed the problem with abuse from social media trolls that now exists in society, something she has been on the end of due to her Bell's palsy.

She said: "I do suffer from Bell's palsy, one side of my face can drop down. I think the first attack I had was after a serious horse riding accident and I fractured my skull and it caused a lot of nerve damage and the Bell's palsy can cause facial paralysis, it can cause swelling.

"There's actually been times when people have criticised me for the way I look and my face and I'm actually going through a Bell's palsy attack. I remember it was an ITV appearance one time and I saw an online comment like, 'Her face looks like she's had a stroke', and that can be the effects of Bell's palsy.

"It can come on at any time, I have emergency steroids on me, but luckily I know now how to manage it so the attacks don't last for as long. If you have steroids within 72 hours it can last days instead of seven months which happened to me the first time when I was hiding in the house."

The former 'X Factor' judge thinks the biggest problem with social media is that it has made people detached from real human contact and individuals don't stop to consider that there are real people receiving their hateful messages on their screens.

"Everything used to be so personal, you'd have to pick up the phone or write a letter if you wanted to speak someone and now we can just send a message to people we've never met on the other side of the world.

"I think it's such a big issue with this current generation. It's not just celebrities, it's young people going through it. Some of the worst comments would be too harsh for daytime television. The worst things you can say about women. I had people referencing my uncle's death, my mother's mental illness, loads of threats. The lowest of the lows.

"We don't know who that other person is on the other side of the screen. Sometimes hurt people hurt people. I'm conflicted because I've done it. When someone would send me abuse I would @ them and be like, have at it guys. I was young then. It depends on each individual case you're dealing with. Some people might be really damaged or mentally unwell and it could have a serious effect on them."

The 'Young' hitmaker now takes regular breaks from social media and she insists it feels good to not be on those platforms all the time.

She said: "I take long breaks now. I posted something yesterday but that was for the first time in a good few months.

"My team are always like, come on, get back on social media. I find it healthy to take breaks." 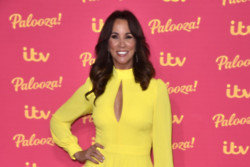 Andrea McLean pretended 'everything was fine' after battling suicidal thoughts 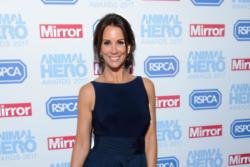