Ulrika Johnson gets four tattoos in one day

Ulrika Johnson got four new tattoos in one day, including one designed by her son Cameron Turnbull.

Ulrika Johnson got four new tattoos in one day. 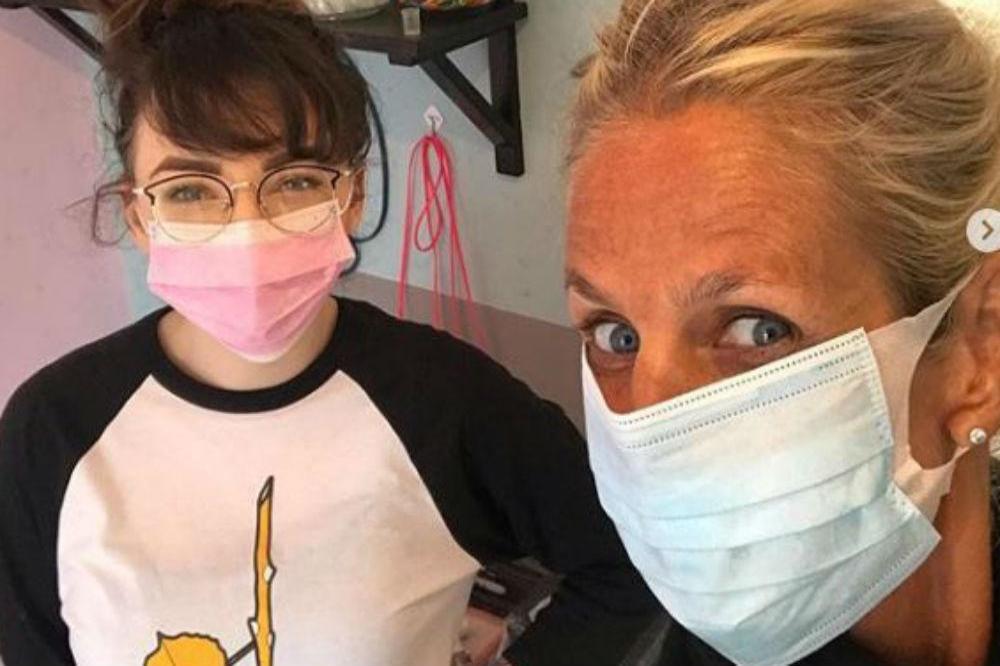 The 52-year-old TV presenter revealed she was originally booked in for some new ink before lockdown but she made up for the long wait by getting four tattoos all in one go this week.

She wrote on Instagram: "Was booked in for more ink the week of Lockdown. Finally, got there today.

"4 new pieces. Showing the favourite - you know me, aprons and Bulldogs. Thank you Goldenballs @camerontrnbull for your design.

"3 more done and 3 1/2hrs later and I was starving. Roasted tomatoes and orzo. Simples.

"Thank you @littlelourose for your patience and collab. You're a star. @blackrabbitcollective (sic)."

Ulrika posted a number of pictures on Insatgram, including one of her and her tattooist wearing masks and one of her favourite new inking, a sketch of a bulldog apron designed by her son Cameron Turnbull.

The tattoo artist, who works under the name, littlelourose, also shared snaps on Instagram, revealing that along with the bulldog apron inking, Ulrika received lines and dots on her wrist, a Leo star sign inking on her finger and the words 'Let's Play' on her hip.

According to the tattoo artist, Ulrika and her pal Laura Goodfellow got two matching tattoos, the code of lines and dots and the 'Let's Play' ink.

Back in March, the pair also got matching friend tattoos, while Ulrika had "Pappa' inked on her collarbone.

However, Ulrika later appeared to regret sharing her tattoo experience with the public as she took to Instagram to post about a favourite ring, explaining she "wanted to share something that isn't as controversial as tattoos".

Ulrika wrote: "This is one of my favourite rings. Years old. @viviennewestwood. Just wanted to share something that isn't as controversial as tattoos.

"Big day today. Guests coming. Think I need to wash my b'stard hair which is an absolute ball ache. Raining outside and I have lots of food to prep which makes me SO happy.

"My boy is back which makes me even happier. I have clean sheets. And last night the oldest 'Goldenballs' called me unexpectedly and that was a little bit of wonderful. Think we were both a bit tipsy (sic)." 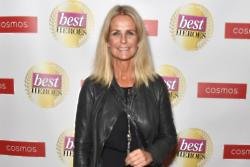 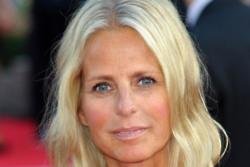 Ulrika Jonsson: The sun is my 'drug'