Ulrika Jonsson prayed for big breasts as a teenager

Ulrika Jonsson has admitted she actually prayed for big breasts when she was growing up because of the bullying she suffered at the hands of her fellow pupils at school.

Ulrika Jonsson prayed for big breasts when she was a teenager after her school mates bullied her about her body. 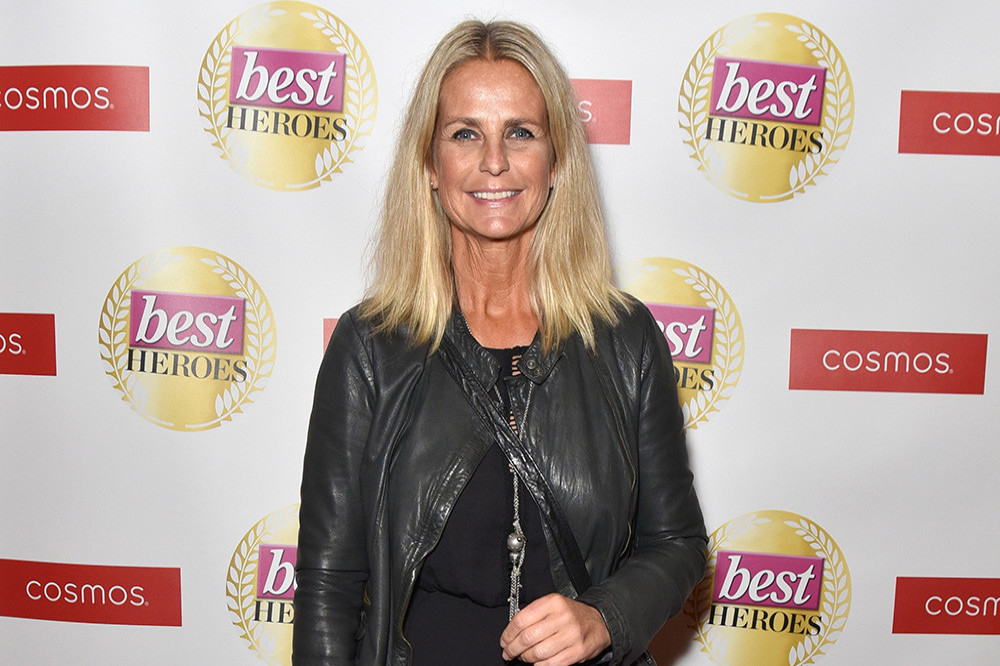 The former 'Gladiators' star started puberty later than many of her fellow pupils when she was growing up in London and the taunts of her peers left her unhappy about the size of her chest and so she would ask God to make her boobs grow.

Ulrika's prayers came true and she was eventually blessed with a set of massive mammaries at around the age of 16 which were soon the envy of her friends.

Joking that she may have "overprayed", Ulrika recalled: "It was not the best look for me, I have to admit: Buck teeth, bee stings for breasts and pins that couldn’t stop a pig in a passage. It was the bullying about my lack of development in the breast area that hurt the most ... It was painful, shameful and embarrassing beyond belief, especially when you have boys joining in the tirade of abuse. Apparently, according to them, it tallied that because I had no breasts, I was also frigid.

"I longed, prayed (seriously to the God of boobies in all earnestness) and pleaded for a decent pair of knockers ... And over the years things changed for me. I can remember waking up one morning with a decent set of boobs.

"Not only had my prayers been answered, but as I looked down on my two bazookas, I reasoned that I may actually have over-prayed. Suddenly it became clear I would need to find some kind of hammock to keep these mamas encased. I must have been about 16. I was in the autumn of my adolescence and finally my baps had decided to turn up."

Despite getting what she wanted, Ulrika was never able to develop a " positive relationship" with her breasts over the years and due to their size she often was left with "neck and back ache" and she became "uncomfortable" with the attention they brought her.

After having four children, breastfeeding them all, the 53-year-old TV star decided to get a breast reduction after beginning to "hate" what nature had given her.

Since having her boobs reduced in size, Ulrika is now finally learning to love her body.

Speaking to The Sun newspaper, she said: "Ideally,' I told my plastic surgeon, 'I’d like to have Kate Moss’s breasts.' I wasn’t able to persuade him because he said Kate’s cupcakes would be too small for my frame. We agreed they would be reduced and I dreamed of waking up as the 15-year-old Ulrika, with nothing more than a couple of ping-pong balls. Alas, it was not to be but they were greatly scaled down.

"They are now reasonably compact and I can get away without harnessing them in, which thrills me no end. I think I can finally start to enjoy my breasts."