Ulrika Jonsson has revealed that she would like a fling with a younger man. 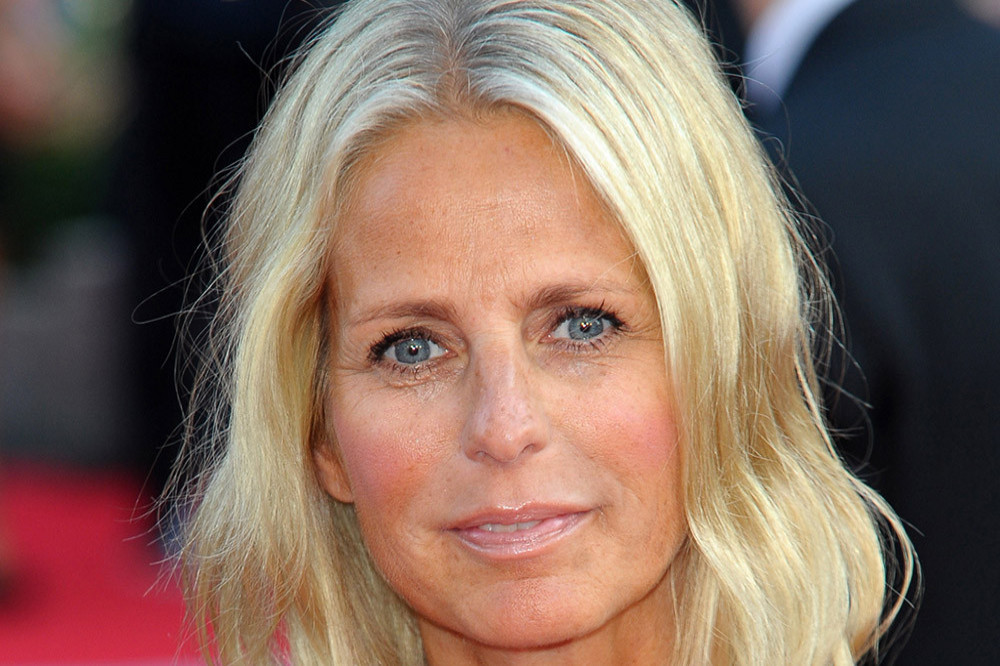 The 53-year-old TV star admitted she would love a fling and believes she is "God's gift to younger men" because she is only interested in "good food and sex".

Ulrika wrote in her column for The Sun newspaper: "It's taken me a while to become the self-assured, sharp-witted sex goddess I now am. I don't want kids and marriage, I want laughter, good food and sex... please. To that end, surely I'm God's gift to the younger man?"

The star reminded readers that she had previously dated an older man, Sven-Göran Eriksson, now 72, but blasted their sex life.

She said: "'Remember him, the former England football manager? Yes, I am also trying to forget because sex was about as exciting as assembling an IKEA bookcase, which is what makes my argument for a younger man inescapably convincing."

Meanwhile, last year, Ulrika revealed she enjoyed sex more in her 50s than she did in her 30s.

She said: "In my 50s my approach to sex has changed so considerably I have to say I'm enjoying sex now, whenever I can access it, just as much as in my 30s if not more.

"I may not feel as confident with my body as I did when I was younger but there is a real feeling of just wanting to feel that passion again and keeping holding on to that feeling for as long as possible." 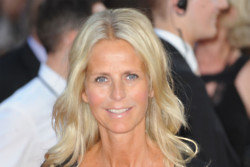