Vanessa Bryant has paid tribute to her family by having their names tattooed on her foot.

Vanessa Bryant has had the names of her family tattooed on her foot. 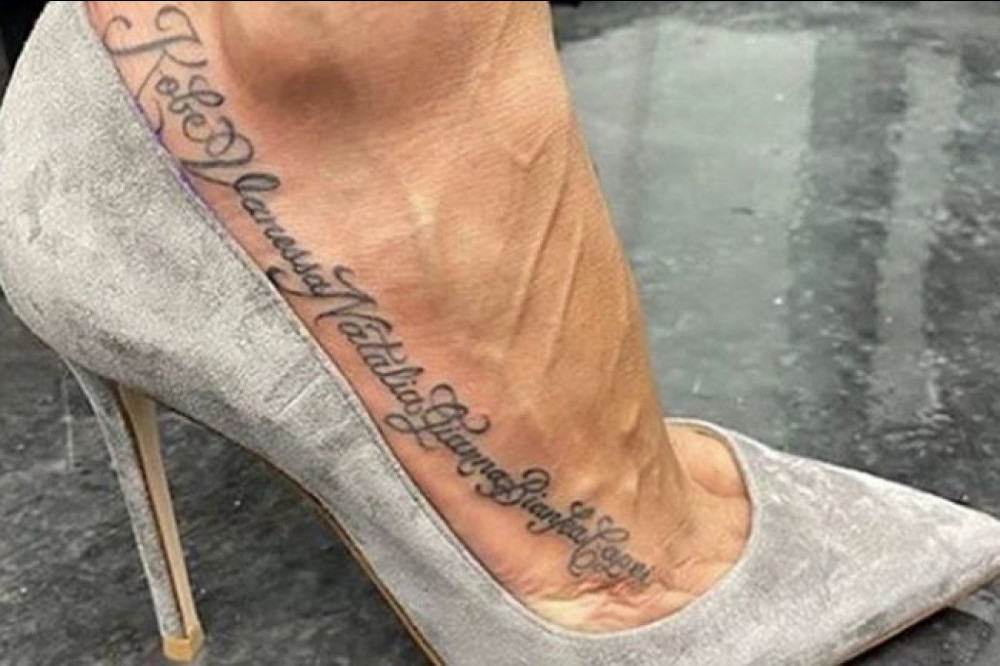 The wife of the late basketball legend Kobe Bryant took to Instagram to give fans a glimpse of her ink, which features the names of her immediate family written along her foot - including Kobe - who passed away with Gianna in a plane crash in January – and their daughters: Natalia, 17, Bianka, three, and Capri, one.

Vanessa was inked by tattoo artist Mr. Cartoon, who also gave Snoop Dogg a tribute to Kobe earlier this week.

The Los Angeles Lakers icon passed at the age of 41 in the crash, which also claimed their daughter Gianna and she has previously had tributes to the pair tattooed onto her body. She revealed little about the inkings, but revealed the work on her wrist is a special message from Gianna and that she had a "sweet message" from Kobe tatted on her neck.

The tribute comes after the LA Lakers claimed the NBA Championship on Sunday (11.10.20), with Vanessa wishing that Kobe and Gianna had seen the moment.

She wrote on Instagram: "Wish Kobe and Gigi (Gianna) were here to see this."

Vanessa also passed on her congratulations to Lakers general manager and Gianna's godfather Rob Pelinka. Alongside a picture of Kobe and Rob, she wrote: "Congratulations Uncle P! Congratulations @Lakers Kobe was right. .. 'Stay the course – block out the noise.'" 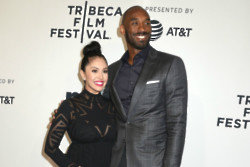 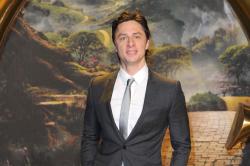 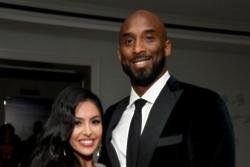