Vick Hope says life is not as 'complex' as she thought

Vick Hope has admitted life is not as "complex" as she once thought and vows to give herself more time off work from September.

Vick Hope admits life is not as "complex" as she once thought. 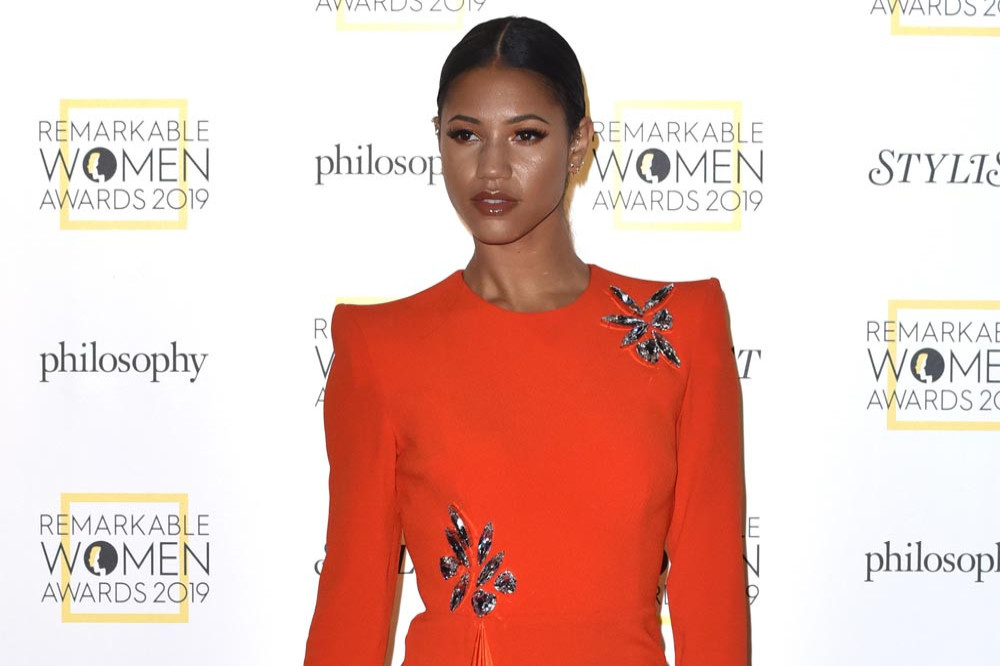 The 32-year-old radio presenter - who is reportedly engaged to world-renowned DJ and 'Diamonds' hitmaker Calvin Harris, 38 - insisted while society tells us "everything should be hard", we should be placing more emphasis on "enjoying life" instead.

She said: "I just want to have a nice time. It's really not as complex as I used to think it was.

"We live in a society that tells us everything's supposed to be hard - and don't get me wrong, a lot of stuff is - we think we're supposed to grind, the idea of the side hustle! But I think we should place as much onus on enjoyment."

However, the former 'Capital Breakfast' host went on to explain that while she does not have another day off work until September, she has promised herself that she will enjoy a better work-life balance in the future after having "worked [herself] into the ground" so frequently.

She told Stylist magazine: "I've worked myself into the ground so many times, I still do, I can't lie! I don't have a day off until September, and I've promised myself I'm going to change that."

Meanwhile, Vick is set to cover broadcasting duties from the Glastonbury 2022 when the iconic music festival - which this year will see Sam Fender and Billie Eilish take to the stage as well as Diana Ross in the Legends slot - kicks off again on June 22 and explained that she was "so excited" because she had never even managed to get tickets before.

She said: "It's my first visit. I've tried to get tickets before but never been successful. Everyone keeps giving me advice: make sure you're at the stone circle at sunrise, make sure you go down the rabbit hole.

"It's very overwhelming. My mum and dad have bought tickets, so they're coming too! It's going to be great." 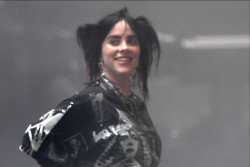 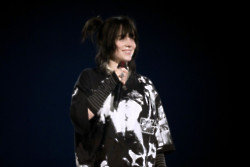