Vicky Krieps is saddened by some of the things she sees on social media. 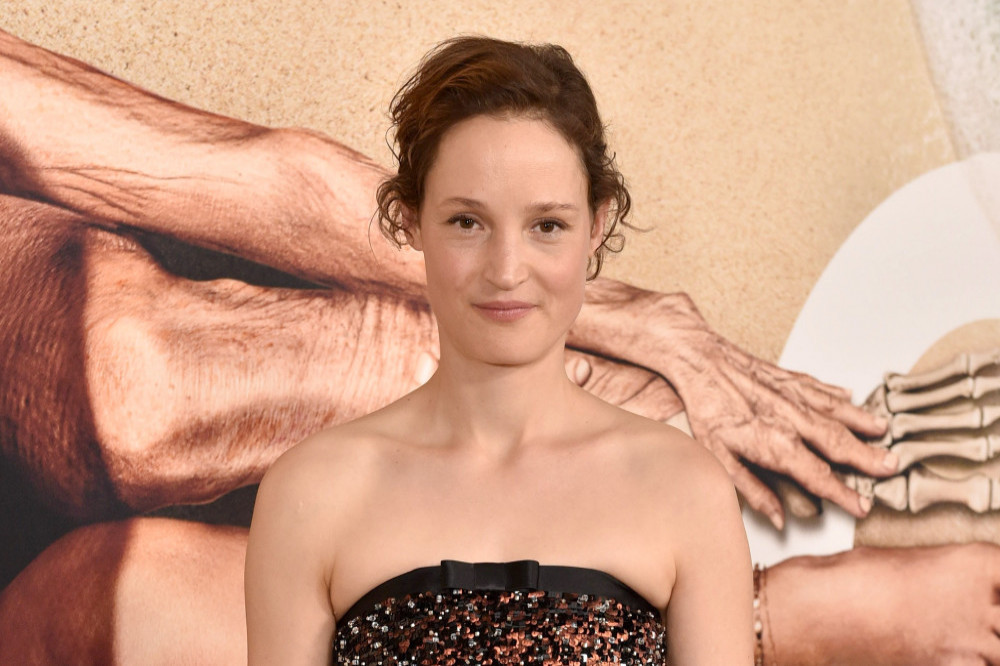 The 38-year-old actress only joined Instagram to stop fake accounts from claiming to be her, but Vicky feels bemused by some of the things she sees online.

She reflected: "I am not joking, but within one minute on Instagram, I become sad. And why I become sad is because I see colleagues of mine, or people who do the same work [as me], making themselves … It’s like they’re putting themselves out there in a way that is so embarrassing. Like selling yourself.

"Every second picture I see is not just a picture, but someone trying to say, 'Look at me. I’m OK, am I not? Please accept me.'"

Vicky has starred alongside some of the biggest names in the movie industry during her career, including Sir Daniel Day-Lewis, Saoirse Ronan and Cate Blanchett.

And despite her experiences, she remains fascinated by her work.

Vicky told The Independent: "Every day I wonder what it is that I do. What is this work? Sometimes it feels very spiritual. I feel like maybe I’m a medium, or something is being transported through me. I try to not even capture it, because I know that I never could. It’s too free. But I know that I can create a space for it to come in."

Despite her success, Vicky has always maintained a "rebellious" attitude.

But the actress - who has Elisa, 11, and Jan-Noah, seven, with actor Jonas Laux - admits that her "punk" attitude has softened over the years.

She said: "People are sometimes so surprised when I say I have two kids.

"People can feel that energy and they’re like … ‘But you have children! A punk has children?' I’m not nearly a punk any more, but I think rebellion is just in me." 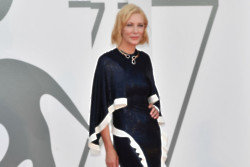 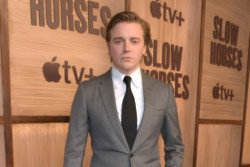