'We're some of the most vulnerable': Ciara discusses being pregnant during Covid-19 pandemic

Ciara has admitted she worries about being pregnant during the Covid-19 pandemic and is heartbroken that her husband Russell Wilson can't accompany her to scans.

Russell Wilson hasn't been able to accompany Ciara to her pre-natal scans. 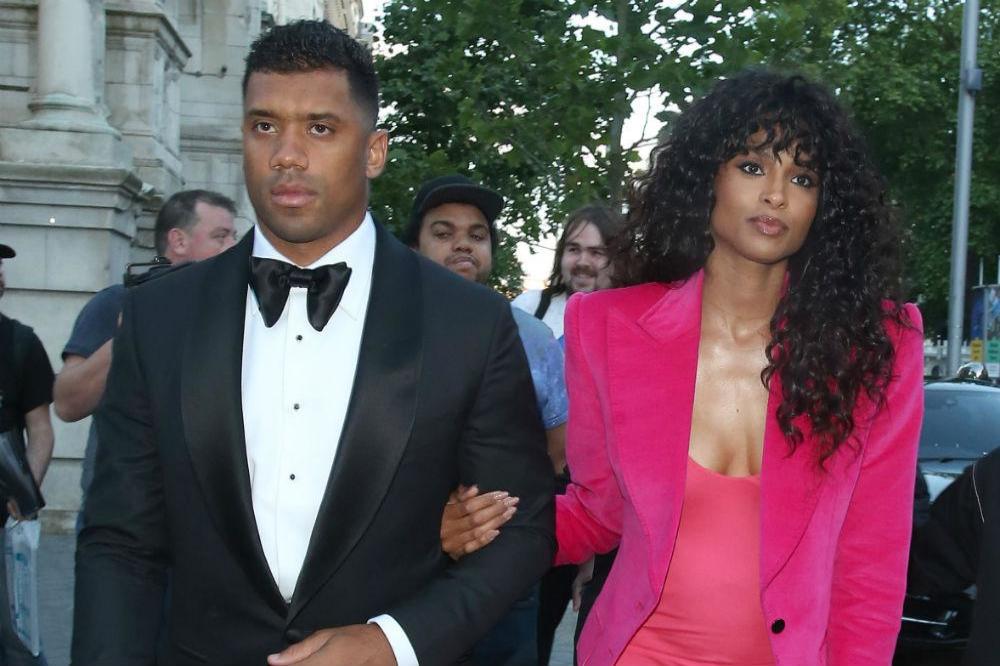 The 34-year-old singer is currently expecting her third child - her second with husband Russell Wilson - and admitted that they have both found it difficult that Covid-19 restrictions have meant that Russell, 31, can't attend any of the hospital appointments during this pregnancy.

She told British Vogue: "I had a little ziplock bag of gloves for the appointment and then I had my mask. When I went from one room to the other, I switched to a new pair of gloves. When the image of the baby came on the screen, I FaceTimed Russ in the car so that he could see.

"We women carry the baby, but for my husband, being in the room and listening to the heartbeat in real time is one of his ways of connecting. For him not to be part of that was a symbol of this time that we're living through."

And Ciara admitted that she worries about being pregnant during the pandemic.

She said: "You don't hear a lot about us expectant mothers during this time. Can babies get Covid-19 through the uterus? It's a big mystery, and we're some of the most vulnerable beings. Our immune systems are compromised because we can't take medicine if we get sick in case it affects the baby. If I get ill, I have to let it pass through my body."

While Ciara has had easy pregnancies with her son Future, six and daughter Sienna, three, she revealed that giving birth has always been stressful for her.

She explained: "My body goes through this process where it shakes and I have to throw up. It's a traumatic thing, but then I see the baby and forget all about it." 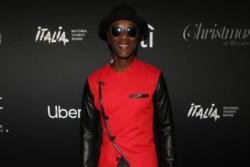 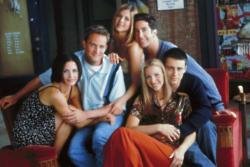 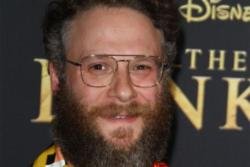