Walker Scobell has been cast as Percy Jackson in the new Disney Plus adaption of author Rick Riordan's book series.

Walker Scobell has been cast as Percy Jackson in the new Disney Plus adaption. 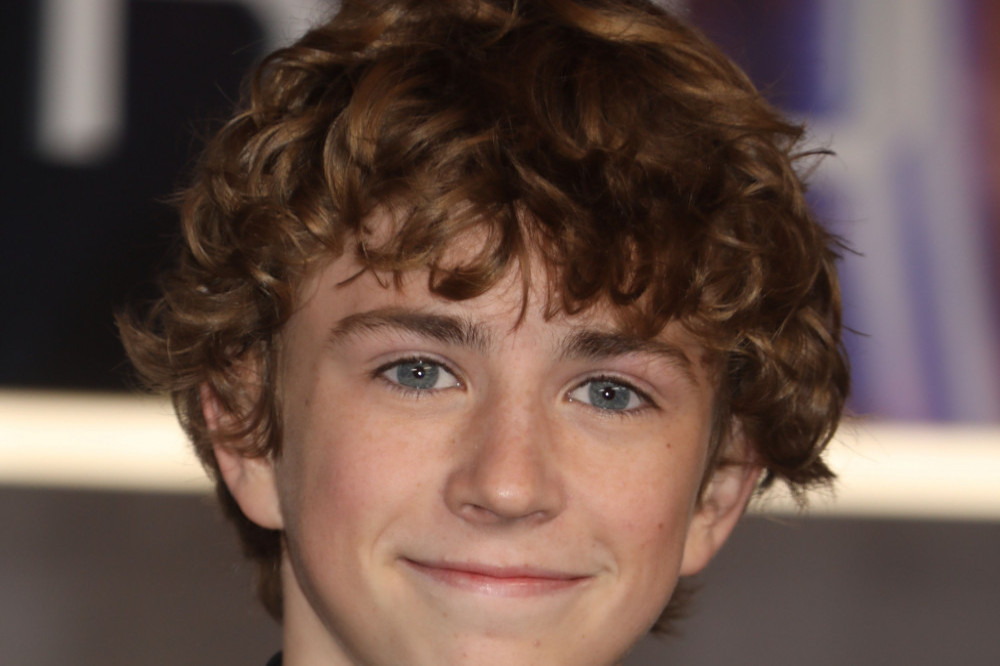 ‘The Adam Project’ star will take on the title role in the new show ‘Percy Jackson and the Olympians’, which is based on the Rick Riordan young adult book series.

On his website, the 57-year-old author labelled the 13-year-old child star “incredibly talented” and enthused about the decision for the teenager to play Percy.

Rick said: "Walker Scobell is an incredibly talented young man who blew us away with his audition tapes for the role of Percy. Many of you recently discovered how great Walker is when you watched his movie The Adam Project, in which Walker lit up the screen as a younger version of Ryan Reynolds' character."

Rick admitted that they considered Walker for the role “months before” the Netflix original movie was released but that it “confirmed” their choice to have him play the pre-teen demigod.

He said: "We were fortunate enough to audition Walker months before that movie came out, but the film only confirmed what we already knew about his talent. It was obvious to me and the rest of the team that Walker had the perfect mix of comedic timing, sweetness, rebelliousness, snark and heroism to embody our hero Percy Jackson."

Rick revealed that the decision was made in January, calling the moment they informed Walker "a magical moment that made me feel for the first time: 'Okay, this is real. This is worth all the waiting and the hard work. This project is going to be amazing.' "

He added: “Since then, we've gotten to see Walker do numerous chemistry reads with candidates for our other two leads, Annabeth and Grover, and while I'm confident those two roles are getting very close to being finalized and announced, I felt like the time was right to let you meet our Percy!"

At the end of his update, Rick described Walker as “a rising star" and shared that he is "a super-fan of the books ... who knows his stuff."

He said: "It has been tough keeping this information under my hat because I was so excited to share the news with the fans!" he wrote. "I will definitely be there cheering him on every step of the way!"