Wayne Rooney was 'disorientated' when arrested for public intoxication

Wayne Rooney says his arrest for public intoxication was as a result of him feeling "disorientated" after taking prescribed sleeping tablets and consuming alcohol.

Wayne Rooney's public intoxication arrest was because he felt "disorientated" after taking sleeping tablets and drinking. 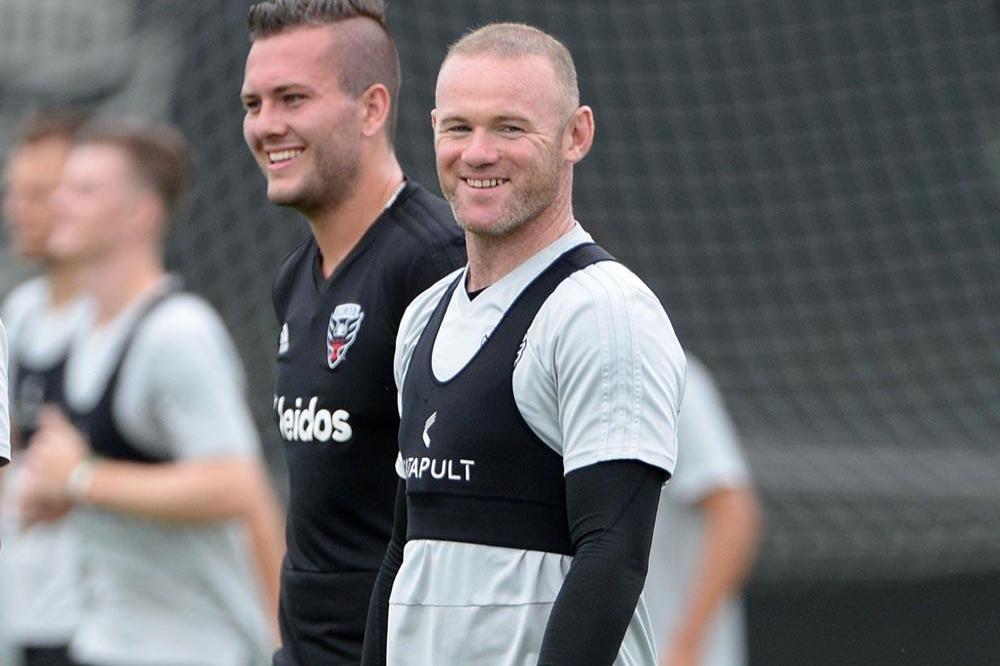 The soccer star was picked up by police on December 16 at Dulles International Airport in Virginia on the way back from Saudi Arabia and he says it was as a result of mixing the prescribed tablets with alcohol.

His spokesman said: "During the flight Wayne took a prescribed amount of sleeping tablets mixed with some alcohol consumption and consequently was disorientated on arrival. He was approached by police who arrested him on a minor misdemeanour charge. He received a statutory automatic fine and was released shortly afterwards at the airport. The matter is now at an end. Wayne would like to put on record his appreciation for the manner he was treated by all involved."

Documents from Loudoun General District Court show that the 33-year-old sportsman was asked to pay a $25 fine as well as $91 costs and did so on January 4. He was also charged with a 'Class 4' misdemeanour, where the fine is a maximum of $250.

A spokesman for Loudoun County Sheriff's Office said Rooney was taken into custody "on a charge of public intoxication stemming from an arrest by the Metropolitan Washington Airports Authority Police. He was later released on a personal recognisance bond."

Major League Soccer's DC United - the team for which Rooney now plays - added in a statement: "We are aware of news reports indicating that Wayne Rooney was arrested in December. We understand the media's interest in this matter but we believe this is a private matter for Wayne that DC United will handle internally. We have no further comment on this situation."