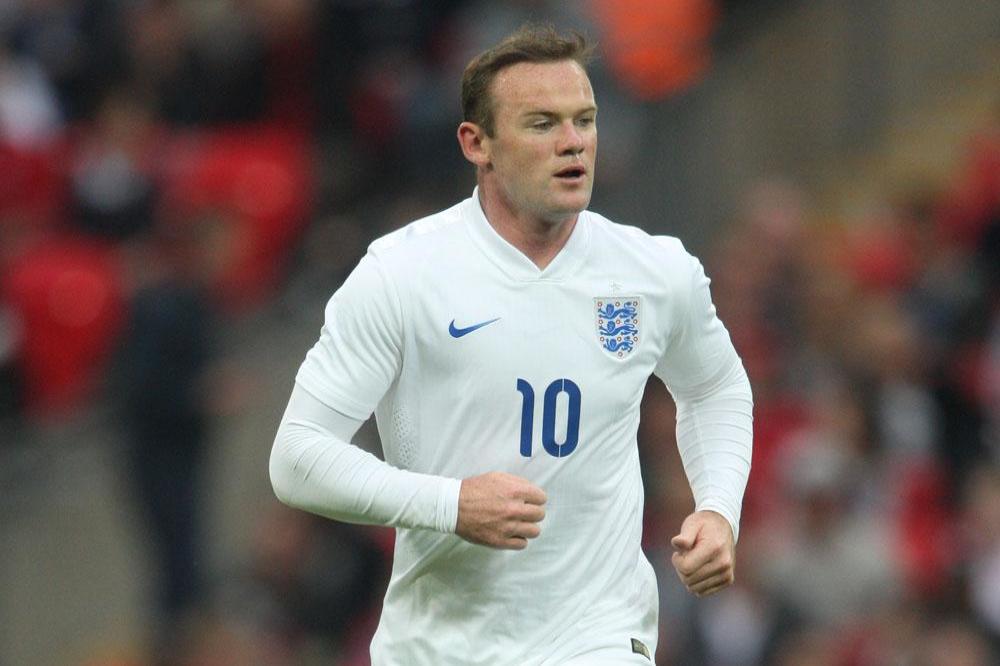 The 30-year-old soccer star, who attended the event at Manchester Arena alongside his son Kai, become embroiled in the action after he was goaded by his long-standing adversary, who previously accused the Manchester United forward of trying to cheat against Barrett's hometown club Preston North End.

He said: "In this ring are two men who can be easily be described as as championship material.

"Which is, of course, more than can be said of Wayne Rooney and Manchester United."

The Preston-born superstar told the crowd he was thinking of inviting Rooney to get into the ring with him, but added: "I would hate for your little boy to have to watch his own father fail.

"He gets to experience that every single time you step on a football pitch."

But when the pair finally came face-to-face in the arena, Rooney responded to Barrett's goading with a slap across the face that floored the wrestling superstar.

The animosity between the pair can be traced back to Rooney's supposed dive during a game in February against Barrett's Preston North End, which prompted the wrestler to write on Twitter: "How about that @WayneRooney dive vs @PNEFC? He won't need to dive when I catch up with him."

Rooney responded to the taunt by threatening to unleash wrestling legend 'Stone Cold' Steve Austin on his fellow Brit.

He joked: "ill get stone cold Steve Austin out of retirement for you. Haha (sic)"