Wendy Williams has delayed her eponymously titled talk show's return again amid “ongoing medical issues”, although she has been cleared of COVID-19. 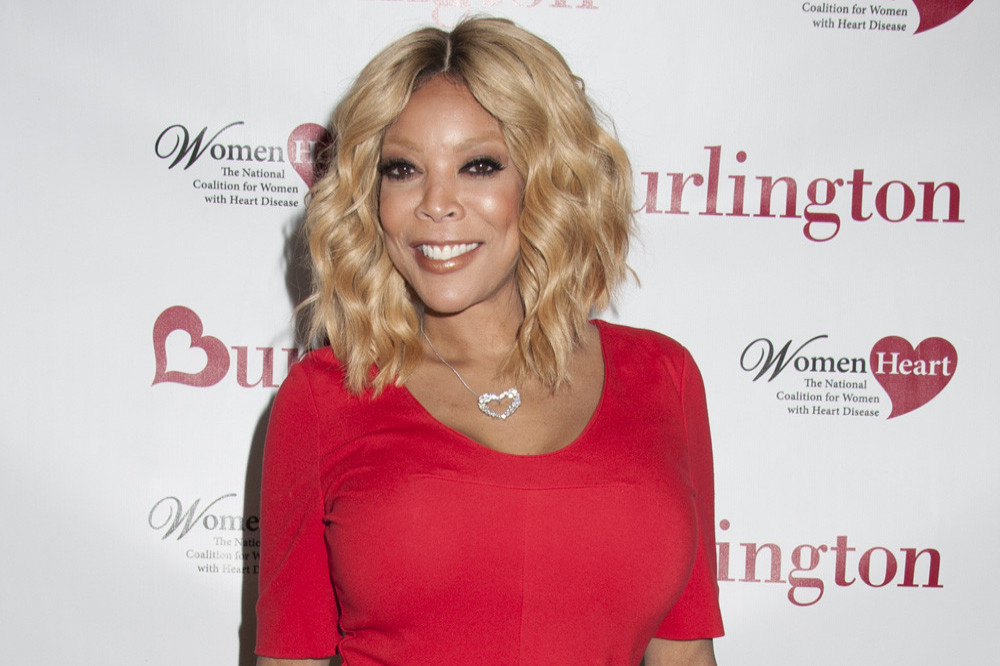 The ‘Wendy Williams Show’ was supposed to return to screens on September 20 for its 13th season but was delayed until October 4 after Wendy took time away from the spotlight to deal with some “ongoing health issues”, which later led her to test positive for a “breakthrough” case of COVID-19.

And it has now been confirmed the show has once again been delayed, as Wendy is continuing to struggle with her health.

“She has been and continues to be under a doctor’s care and is still not ready to return to work.

“Her breakthrough COVID case is no longer an issue and she has tested negative, but she is still dealing with some ongoing medical issues. (sic)”

Wendy previously had to cancel a number of public appearances amid "ongoing health issues".

Another post on Wendy’s Instagram account read: "Wendy is dealing with some ongoing health issues and is undergoing further evaluations. She will not be able to complete her promotional activities next week, but can’t wait to be back in her purple chair Monday, September 20th for the 13th season premiere."

Although her health issues were not specified, Wendy previously took a break from her daytime talk show in Spring last year after her battle with Graves’ disease left her too "fatigued" to film.

Her team said in a statement at the time: "Recently, Wendy has been dealing with symptoms from her Graves' disease which is causing fatigue. In consultation with her doctor and as a precautionary measure, she will be taking some time off as she continues to receive treatment. We look forward to welcoming Wendy back soon and continuing the [email protected] shows. More updates on a return date will follow."

The star was diagnosed with the autoimmune disease in 2018, and previously thanked her viewers for alerting her to Graves' disease, which led to her being put on a three week break to focus on both the disease and her hyperthyroidism. 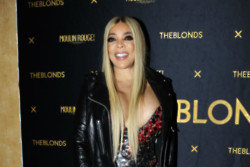 Wendy Williams' staff 'freaking out after TV star is hospitalised'