Whitney Port - who has suffered two miscarriages - doesn't think anyone can ever be "fully healed" after a pregnancy loss.

Whitney Port doesn't think anyone can ever be "fully healed" after a pregnancy loss. 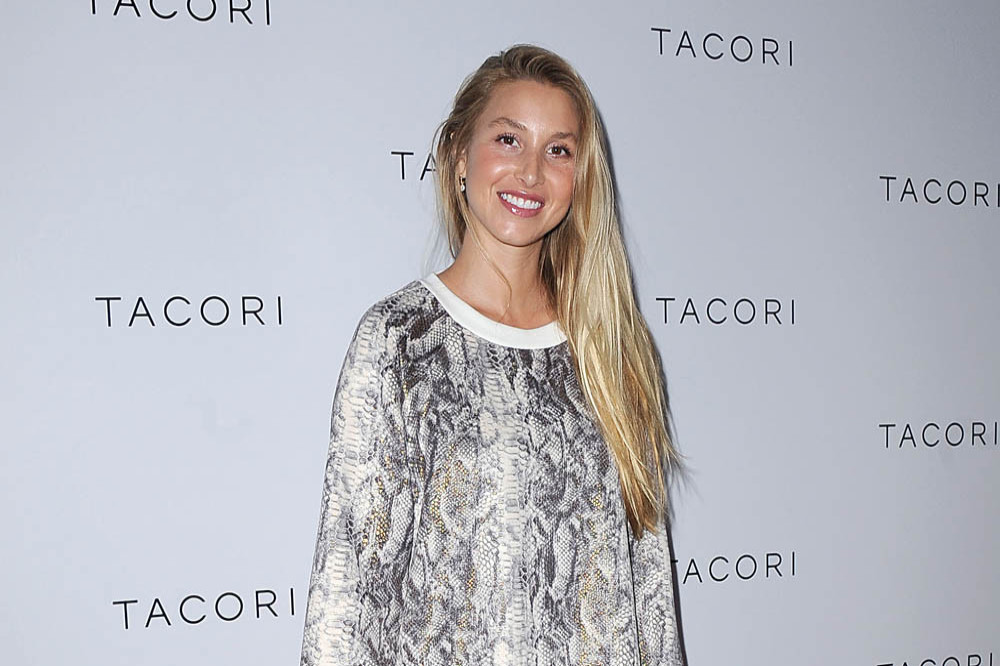 The 'Hills' star opened up last month about having a second miscarriage and whilst it is understandably a devastating time for her, she has tried to look at the positives and is learning to "appreciate" what she has.

She said: "I don’t think you’re ever fully healed after a loss. I think these losses make you into a stronger person. I don’t wish them upon anybody, but they do give you a lot of good perspective, and they give you a lot of time to appreciate the things that you have."

And the 35-year-old reality star admits she questioned herself at the time of her loss, wondering if she did something wrong.

She added: "It felt like, ‘Why is this happening to me? Was there anything that I did wrong? Is there anything wrong with my body? Now that this has happened twice, you know I think that’s sometimes one of the first things that we think about when this stuff happens to us, especially as women and being such harsh critics on ourselves. Then you realise, no, this is not something that you have any control over and you need to immediately release that part."

Meanwhile, Whitney also revealed her baby had a "chromosomal issue" before he passed.

Speaking on the Being Bümo podcast, she shared: "Basically I got a D&C [dilation and curettage] and they did an autopsy, and the doctor said that it was a chromosomal issue, so the baby was not going to be a healthy baby and I felt like in that way I had a little bit of closure." 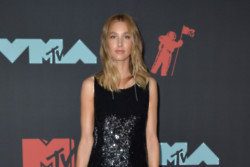 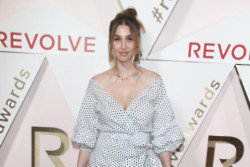 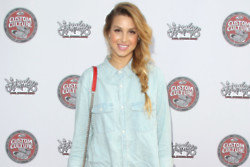