Will Smith is working on a return to the film business, according to a source.

Will Smith is plotting his movie comeback. 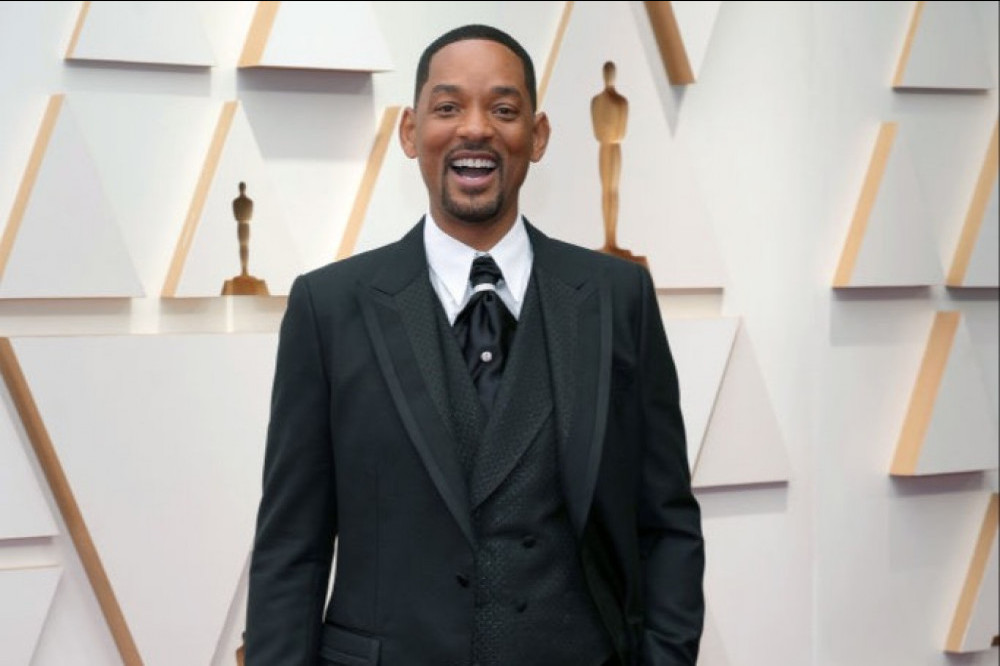 Will Smith is poised to return to the movie business

The 53-year-old actor smacked comedian Chris Rock at this year's Oscars after he made a joke about Jada Pinkett Smith, Will's wife - but he's now planning his comeback and working on 'I Am Legend 2'.

A source explained: "The script is being written mentioning his character and as of yet, Will remains attached to the project.

"The concept is still to be signed off by Warner Brothers, but there has been no indication that Will is off the project.

"Obviously he is the producer of the film and his production company is in charge while the development continues.

"The reality is that Will will make a comeback at some point and it will be simply down to which studio will be the one to take a chance on him."

Will came under heavy criticism following his behaviour at the Oscars. But he's still expected to make a return to the movie business in the coming months.

The insider told The Sun on Sunday newspaper: "The negative sentiments from the public about his career have certainly reduced in recent weeks as the world has moved on thanks to stories like the Johnny Depp and Amber Heard trial.

"And Will himself is undergoing therapy and taking time away from the limelight.

"Certainly Hollywood loves comeback stories where stars seemingly done with the business bounce back with a big project such as with Robert Downey Jr, Mel Gibson, Drew Barrymore, and Winona Ryder.

"In two years' time things could look very different - and Will could return to the screen."

Will previously described his behaviour at the Oscars as "shocking, painful, and inexcusable".

The actor - who starred in the original 'I Am Legend' movie in 2007 - said: "My actions at the 94th Academy Awards presentation were shocking, painful, and inexcusable.

"The list of those I have hurt is long and includes Chris, his family, many of my dear friends and loved ones, all those in attendance, and global audiences at home. I betrayed the trust of the Academy. I deprived other nominees and winners of their opportunity to celebrate and be celebrated for their extraordinary work.

"I am heartbroken. I want to put the focus back on those who deserve attention for their achievements and allow the Academy to get back to the incredible work it does to support creativity and artistry in film."