Will Smith: Speaking to Jada again is a 'miracle'

Will Smith didn't expect to speak to wife Jada again when they briefly split and she embarked on a romance with musician August Alsina.

Will Smith thinks it's a "miracle" he's even still speaking to Jada Pinkett Smith. 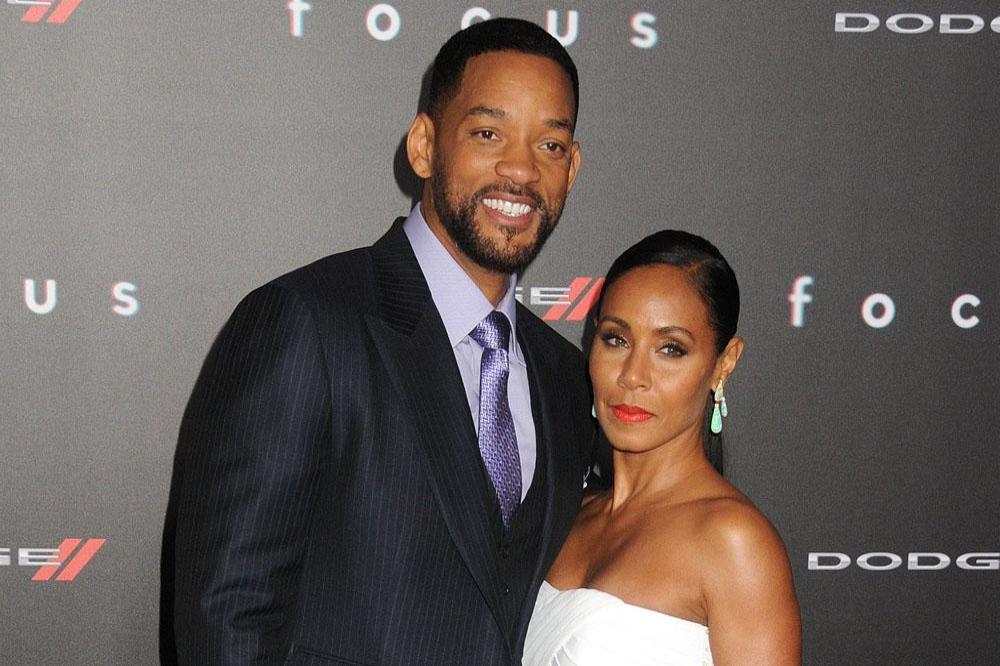 The couple recently confirmed August Alsina's claims he had enjoyed a relationship with the 'Girls Trip' actress a few years ago, explaining it had happened while they were briefly separated and the 51-year-old actor has admitted the situation took its toll on him.

Speaking on Jada's 'Red Table Talk' show, Will - who married the actress in 1997 - said: "I wasn't sure I was ever going to speak to you again. Like the fact that I'm speaking to you again is a miracle. [Marriage] ain't for the weak at heart. There's just certain things that you have to go through. I wish it could be all magic and miracles."

And Jada - who has Jaden, 22, and Willow, 19, with her spouse - admitted neither of them expected their split to only be temporary.

She agreed: "You gotta go through some s*** to get the answers. And I'm just happy because I definitely believe that you and I, we never ever, ever thought that we would make it back."

The couple now believe their marriage is stronger than ever and they're in a position they wouldn't have been in if they hadn't gone through "stuff".

Jada added: "It's the idea of any relationship and trying to get to a deeper understanding of love is going to be forced in fire. There's no way around it.

"And I think that one of the things that I'm deeply grateful for in this whole process between you and I is that we have really gotten to that new place of unconditional love."

Will said: "There's a real power in just knowing somebody's riding with you no matter what. And you really can't know that until you go through some stuff."

Meanwhile, in August's claims made in June, he insisted he had never loved somebody as much as Jada.

He said: "I totally gave myself to that relationship for years of my life, and I truly and really, really deeply love and have a ton of love for her. I devoted myself to it, I gave my full self to it - so much so to the point that I can die right now and be OK with knowing that I truly gave myself to somebody." 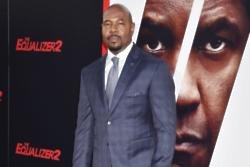 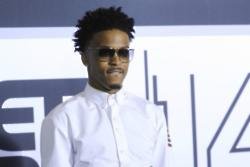 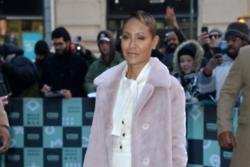