Willie Garson: I Want to Make Sex And the City 3

Willie Garson - famed for playing Stanford Blatch in 'Sex and the City' - doesn't know if a a third movie will be possible, but he'd "love" there to be another one.

Willie Garson wants to make another 'Sex and the City' movie - but "doesn't know" if it will happen. 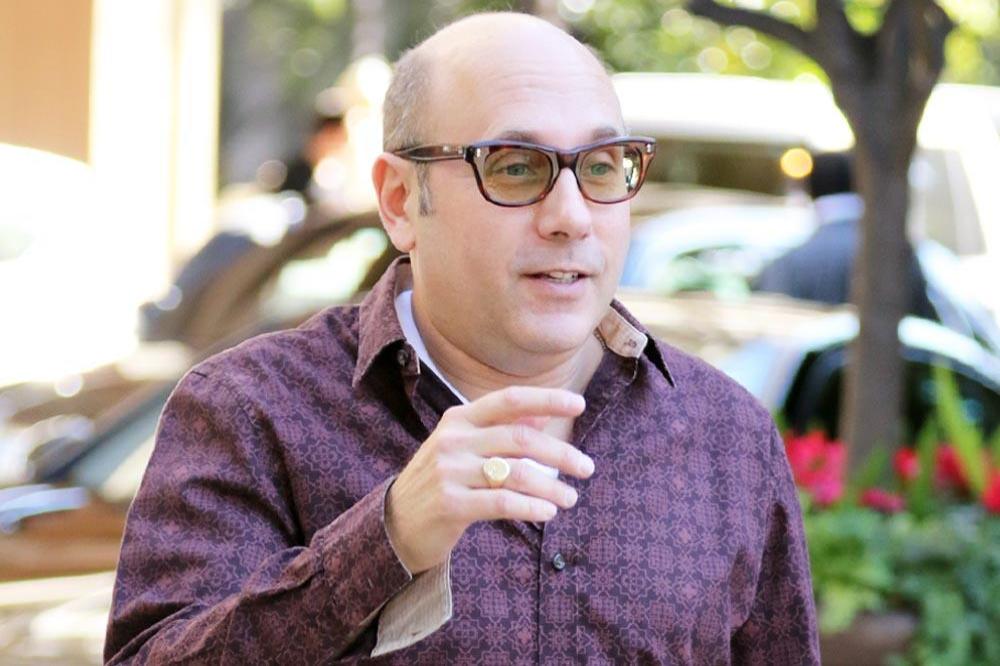 The 52-year-old actor would jump at the chance to reprise his role as Carrie Bradshaw's gay best friend Stanford Blatch in the popular HBO TV series and films and reunite with the cast including Sarah Jessica Parker, Kim Cattrall, Kristin Davis and Cynthia Nixon, but it's not been discussed between them.

Speaking exclusively to BANG Showbiz, he said: "I would love to. It is not something we all speak about, but I imagine most people would like to. I don't know if that will happen or see how that could happen.

"What we made tells a great story that has been told and I think if there is more story to be told either we will or we just won't be able to. Who knows!"

But Willie insists it doesn't matter whether there is a follow-up to 2010's 'Sex and the City 2' or not because the stories alone will "live forever".

He said: "What is great is that these episodes and the movies will live forever and they are about love and human interaction and they will live on because of that."

You can now watch 'Sex and the City' Seasons 1 to 6 from May 5 with the NOW TV Entertainment Month Pass. 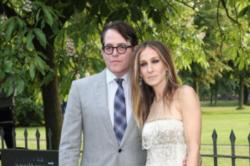 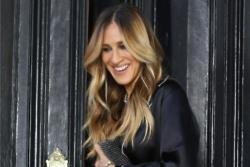 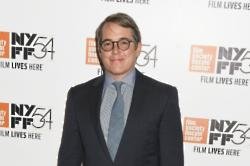