Winona Ryder doesn't think she'll ever get married to her long-term partner Scott MacKinlay Hahn because she wouldn't want to get wed and then risk getting divorced.

Winona Ryder doesn't ever want to get married. 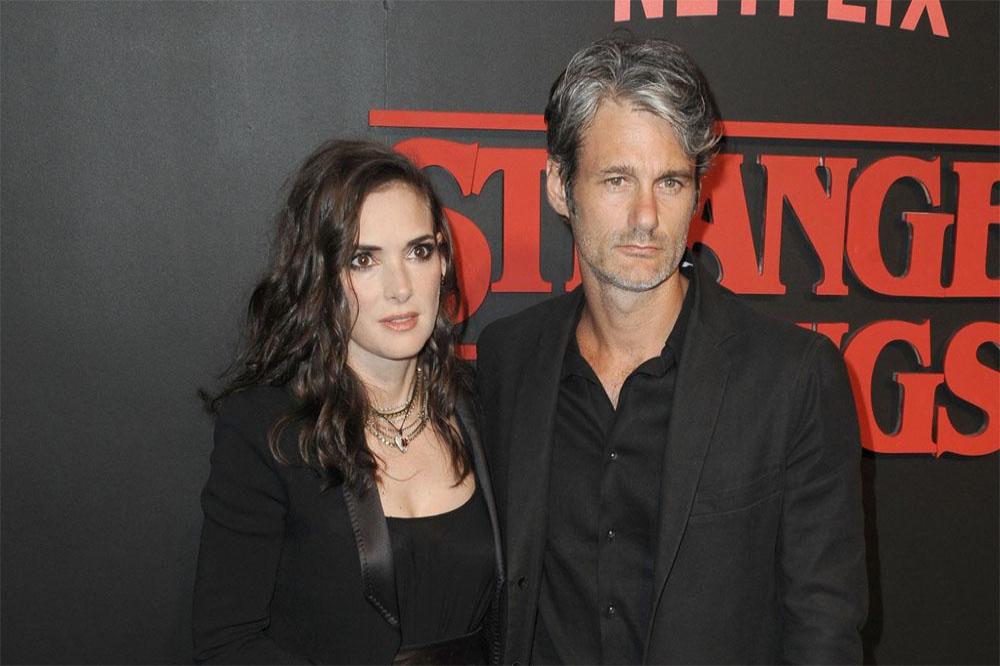 The 48-year-old actress - who was previously in a relationship with Johnny Depp and romantically linked to Matt Damon - has been dating Scott MacKinlay Hahn since 2011 and though they are very happy in their relationship, she'd rather not legalise their union than tale the risk of getting divorced one day.

Speaking to OK! magazine, she said: "I'm a serial monogamist. But marriage? I don't know. I'd rather never have been married than been divorced a few times."

The 'Stranger Things' star considers herself a romantic and she can still remember her first kiss with "great fondness".

Meanwhile, Winona avoids reading things about herself online but has a "really good system" in place which sees her parents send through her positive media coverage.

She said: "I have a really good system because my parents keep up with everything for me. They filter through stuff, so they'll send me bits, whether it's reviews or something else because it's terrifying to Google yourself. I can't do that.

"It's very touching and it warms me to think there are people rooting for me." 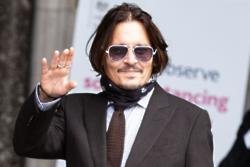 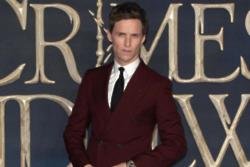