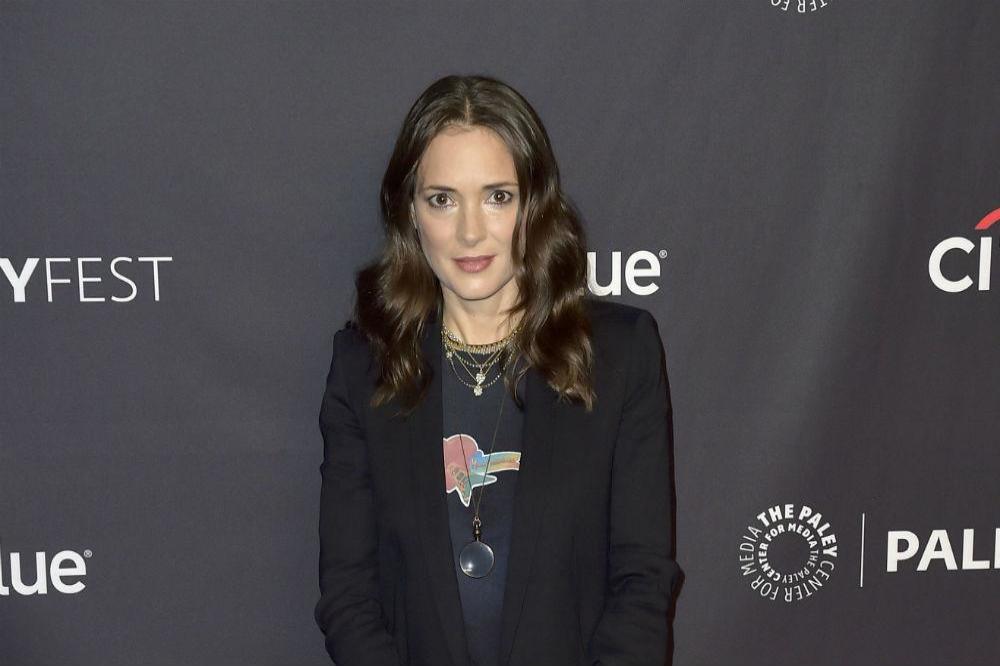 The 47-year-old actress plays Noah's on-screen mother in the acclaimed Netflix series 'Stranger Things', and Winona - who made her film debut in the 1986 comedy-drama 'Lucas' - has been eager to offer advice to the up-and-coming actor.

Noah - who plays the role of Will Byers in the show - told Rollacoaster Magazine's Autumn/Winter edition: "I first remember texting Winona about some scenes and she was talking through it and telling me how she did it [...]

"She was a child actor so she understands a lot of things I'm doing."

Noah found shooting season two of the series to be a more enjoyable experience, as he was able to spend more time on set.

He explained: "Season two was a lot better, because I got to stay there and live there for eight months.

"I really built close relationships with all the cast members and the crew."

The two stars got married in the 1992 movie, and the actress admitted it could be the real deal, after director Francis Ford Coppola hired a real-life Romanian priest for the scene.

Asked if that means she is actually his wife, Keanu joked: "That's what Winona says...

"Yeah, once in a while I'll get a text, 'Hello husband'. I didn't really believe her but Francis Ford Coppola, the director of 'Dracula', contacted Winona and said publicly that yeah, that actually happened - the priest did a full ceremony and Winona and I got married."

Keanu starred as Jonathan Harker in 'Dracula', with Winona appearing as his character's partner, Mina. 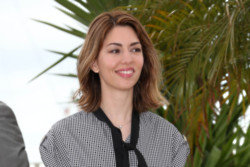