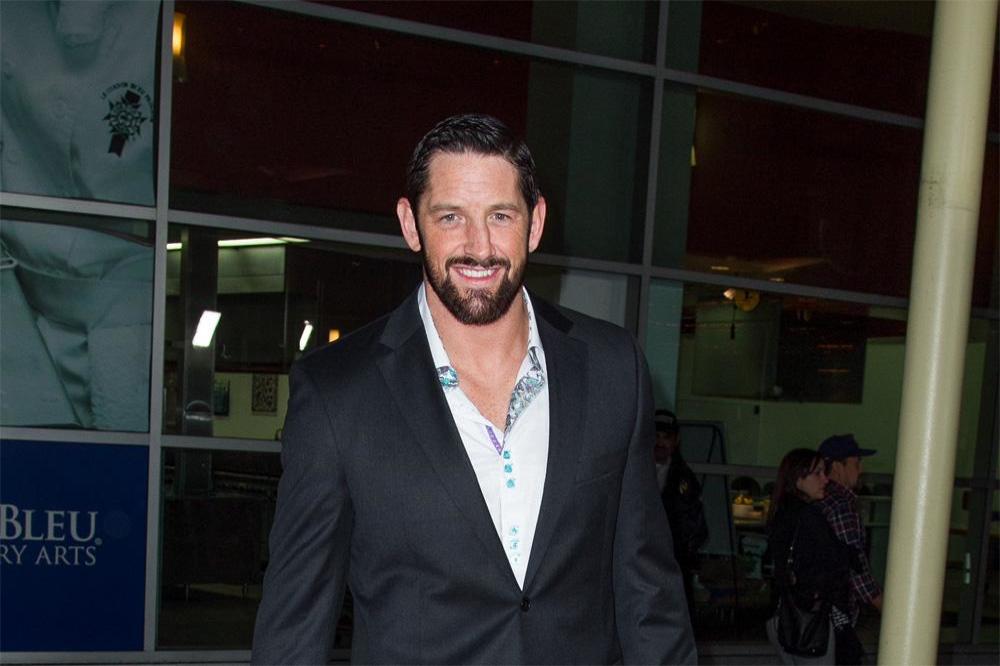 The wrestler hit out at ex-Manchester United captain Roy Keane after the retired sportsman-turned-TV pundit slammed soccer star Wayne Rooney for slapping Barrett at a RAW show in Manchester earlier this month.

Barrett tweeted: "If Roy Keane's looking for a piece, I'll batter him too."

After the game, in which Rooney failed to score, Keane blasted: "Last week I saw him slapping a wrestler and I'm thinking, 'Why is he getting involved in all that nonsense?' There's no benefit to him. I'd have a look at that side of it.

"It's certainly not helping him. I wouldn't begrudge him going out and enjoying himself, but if you're not at it yourself you've got to have a look and lead by example. He didn't do that tonight. He doesn't look sharp, he looks awful."

Barrett was alerted to Keane's comments during ITV's Champions League coverage by a fan on Twitter who encouraged the wrestler to perform his wrestling 'finishing move' the Bull Hammer on Rooney.

The move, which he uses at the end of his fights in WWE, involves the star removing his elbow pad and slamming the body part into his opposition's face.

The supporter wrote: "Roy Keane called you out on ITV tonight, give him the bull hammer to shut him up?"

Rooney slapped Barrett after being goaded by his long-standing adversary, who previously accused the Manchester United forward of trying to cheat against Barrett's hometown club Preston North End.

The wrestler said: "In this ring are two men who can be easily be described as as championship material.

"Which is, of course, more than can be said of Wayne Rooney and Manchester United."

The animosity between the pair can be traced back to Rooney's supposed dive during a game in February against Preston.

The incident prompted the wrestler to write on Twitter: "How about that @WayneRooney dive vs @PNEFC? He won't need to dive when I catch up with him." 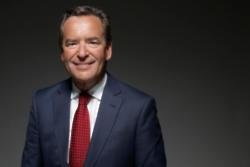