Zac Efron will go "off the grid" in his own island adventure series 'Killing Zac Efron'.

Zac Efron has landed his own adventure series. 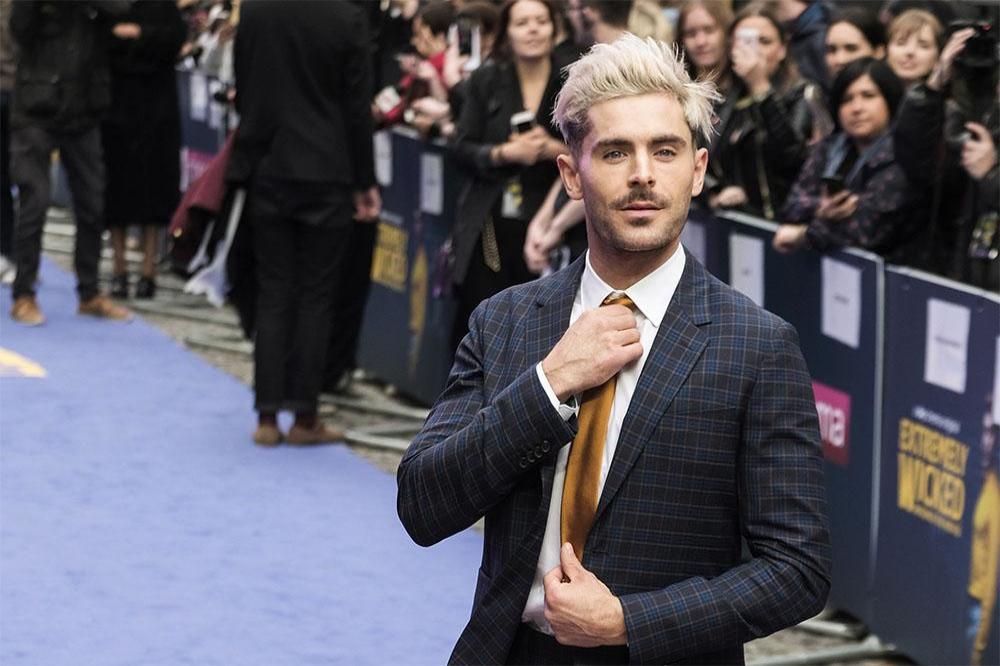 The 32-year-old actor is set to star in 'Killing Zac Efron,' which will see him head to the jungle on a remote island for 21 days and Zac will be "off the grid" with nothing but basic gear and a guide partner.

Zac said: "I tend to thrive under extreme circumstances and seek out opportunities that challenge me on every level. I am excited to explore any uncharted territory and discover what unexpected adventure awaits!"

The show is set to air on short-form mobile video platform Quibi, which launches in April, and will also include a horror series from Steven Spielberg called 'Spielberg's After Dark' and reality courtroom show 'Chrissy's Court' with Chrissy Teigen.

Zac has previous experience in the wild as in 2014, he appeared as a guest on 'Running Wild with Bear Grylls,' where the two jumped out of a helicopter, trudged over rough terrain in the Catskills, and ate an earthworm.

He will also executive produce the new series with Zero Point Zero and Ninjas Runnin' Wild.

Lydia Tenaglia, executive producer for Zero Point Zero, said: "We are excited to partner with Quibi on this new mobile experience to bring the audience on a wild, one-of-a-kind immersive journey into Zac's world as he travels through remote locations in search of adventure."

What's more, Zac may learn a thing or two on set for his new role in 'King of the Jungle'.

Zac replaced Seth Rogen in the project, which tells the story of tech magnate John McAfee, who created the antivirus software before moving to the jungle in Belize after cashing in on his fortune. In the jungle, he sets up a compound of guns, sex and madness.

Zac will play Wired journalist Ari Furman in the film. He accepts what seems to be a run-of-the-mill assignment to interview McAfee, but finds himself pulled into a world of escalating paranoia, slippery reality and murder once he arrives in Belize.

The film was originally meant to star Rogen and Michael Keaton as Furman and McAfee respectively but the project has moved on and new casting is underway for the role of McAfee. 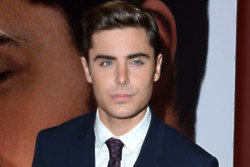 Zac Efron's love split was amicable: 'There was no drama, but it's done' 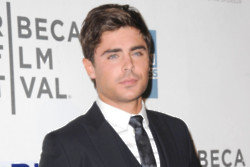