Zayn Malik apologises for being a 's**t person'

Zayn Malik has apologised for being a "s**t person" in a now-deleted tweet, though he didn't reveal what his tweet was in relation to.

Zayn Malik has apologised for being a "s**t person". 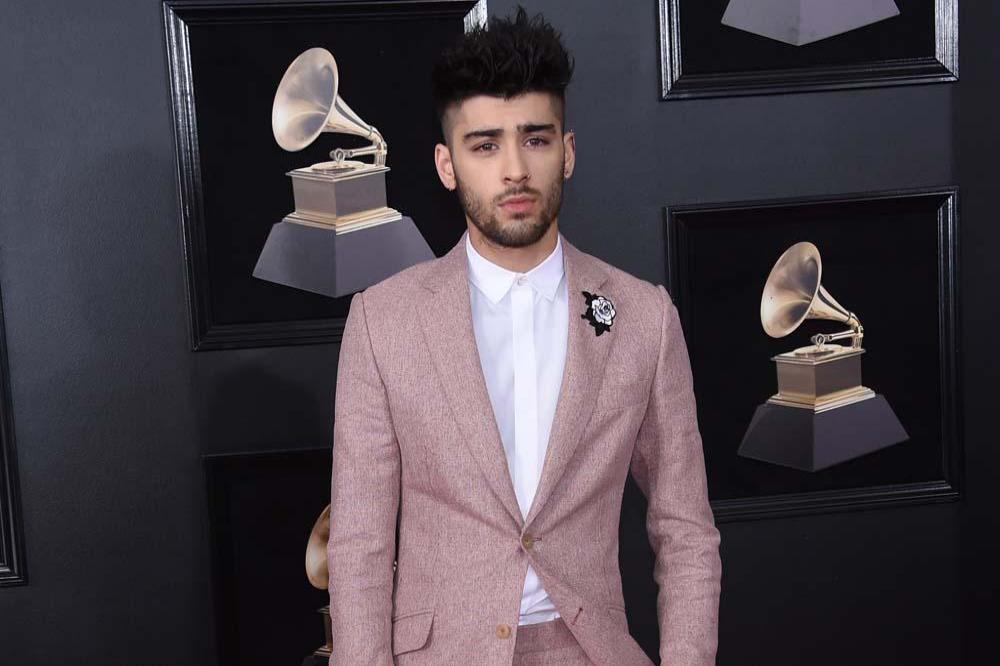 The 26-year-old singer took to Twitter on Saturday (23.03.19) to make a public apology, although he didn't reveal why he believes he is a bad person.

In the tweet, which has since been deleted, the former One Direction star wrote: "I'd like apologize for basically being a s**t person, (sic)"

Despite not giving any further information, Zayn's comments come after his former band mate Louis Tomlinson recently revealed he fell out with Zayn when he refused to show up to support him when he performed on 'The X Factor' just days after the death of his mother Johannah Deakin in 2016.

Louis said: "Truthfully it never really got better to be honest.

"I had a couple of calls with him after I lost me mum and, you know, all the boys had agreed to come to that performance and he didn't show and that really bugged me."

Whilst the 'Pillowtalk' hitmaker was a no show at the event, Louis' other band mates Harry Styles, Niall Horan and Liam Payne all turned out to show their support, and Louis said their presence gave him the strength he "needed" to complete the emotional performance.

He added: "Everyone showed and it was a moment of ... I got goosebumps there, and seeing Harry, Niall, and Liam, that was what I needed that night, that support."

Meanwhile, Zayn's tweet could also be directed at Gigi Hadid, as the pair - who have been in a relationship since November 2015 - have been on and off in their romance since they first split in March last year.

The 'Dusk Till Dawn' singer recently publicly tweeted his love for Gigi, but she did not respond to the message, sparking rumours they have split once again and he has been trying to win her back. 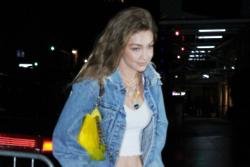 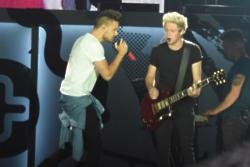 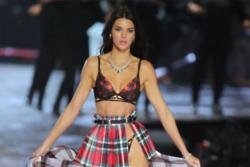 Victoria's Secret announces store closures in US and Canada