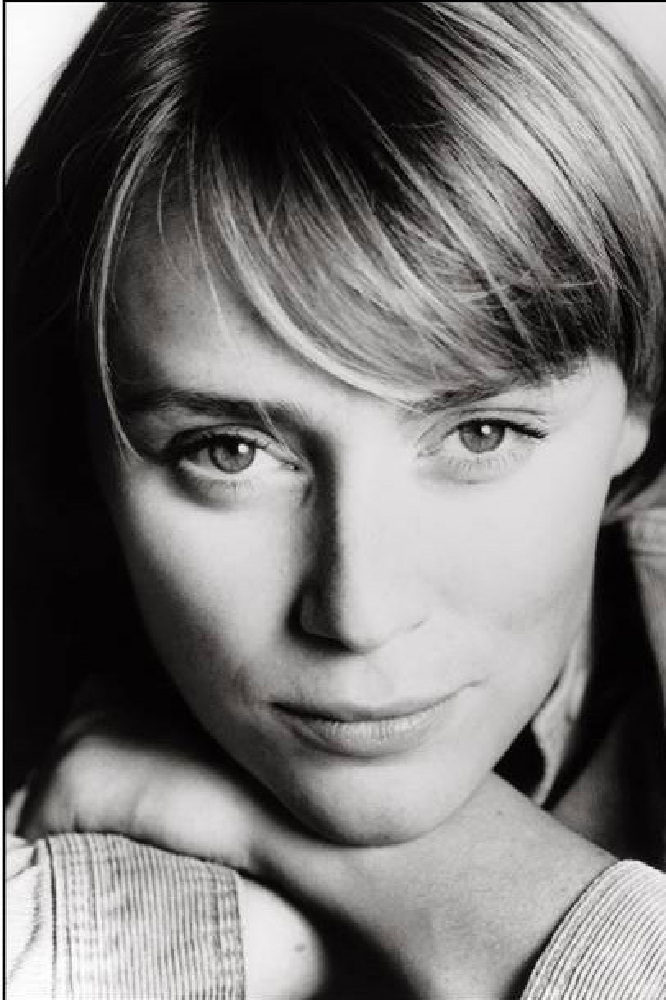 Keeley Hawes has been one of the most prolific and recognisable faces on British TV for the last decade, starring in massive shows like Spooks, Ashes To Ashes and Tipping The Velvet over the years.

We spoke to her from the set of the new Sky Atlantic drama The Tunnel about her work with internet safety charity Childnet and her prodigious acting career.

Just starting off with, what can you tell us about your work with Childnet?

I’m working with Childnet to help them to launch a new online guide that well help parents in talking to their children about what they’re doing online and show you ways to make the internet safer and keep it all legal.

I’ve got three children and I’m very interested online, especially as they seem to be much better in that area than I am. Also, I did have a moment just before I came on to this campaign where my son told me he’d clicked on a pop-up on a sports website and he had seen some adult material. I was quite shocked because we do have the parental controls on the computer. I think they lull you into a false sense of security and it was just a great wake up call for me.

It’s now something I’ll be checking up on more and more. There are hints and tips on the Childnet website that you can use to make downloading a safer thing to do for everyone as it’s an awful feeling when you know they’ve seen something that you go really out of your way to stop them seeing for a good few years yet. It’s awful the idea of my eldest seeing all that stuff, let alone my two babies. It’s a problem all of us have if we put children and computers under the same roof.

Do you think that enough parents know all about the parental control settings?

I can’t speak for anybody else, but I didn’t feel confident enough over the last couple of things to think that I would be able to do. I know that makes me sound really stupid, but I don’t work with computers every day, but it’s simpler than you think.

My husband’s great at that though, so he’s helped a lot with that for me. This is also about educating the kids too. If something pops up offering something else that’s too good to be true, then it usually is.

Why do you think that pirating has become such an issue?

I think there seems to be this attitude that the entertainment industry is filled with people awashed with money and that downloading something for free isn’t going to hurt someone. But it’s a lot bigger problem than that. We hear about the film stars and think it won’t make any difference to them, but if affects everyone from the editors to the caterers.

There are so many people involved with making films, music and TV that we don’t hear about and the more piracy gets out of control, the more of an effect it has on them. Also, people don’t get to see the film or hear the music in the right state, so the quality is never going to be as good. Thee are just so many more reasons why people shouldn’t do it. These industries are hopefully going to be around for our children to get involved in, so we need to keep that as vibrant as possible.

You’re currently filming The Tunnel, which is a re-imagining of the Scandinavian drama ‘The Bridge’. Have you watched the original series yet?

I haven’t yet. I downloaded it, legally (laughs) and I haven’t watched it yet. It’s supposed to be fantastic, but I’m going to wait until we’ve done shooting until I watch it. Some of the characters are taken directly and some are amalgamations of two or three, so it’s not a direct remake as such. So I’m going to do what I’ve got to do here, then I’ll watch it. It will be interesting to see the differences when I’ve finished though.

You’ve been doing more period work over the last couple of years, was it good to come back to the modern world?

I’ve just finished work on the new Mitchell and Webb comedy called ‘Our Men’ last week and that’s set now, so I’m doing quite well (laughs). I’m back in 2013! There just seems to be trends with what’s being made. You don’t really tend to pick and choose. The projects just roll up and if it’s something you want to be involved with or the writing’s really good it doesn’t make a difference when it’s set.

You’re in Mariah Mundi and The Midas Box too, was it good to do something you’re family could watch?

Yeah, I am, that’s a film much more for my son’s age which will be nice for him. Well, I hope it’ll be nice for him, but I’m playing Mariah’s mum, so it might not be that cool for him (laughs). It was lovely to do something for that age group though.

It wasn’t a conscious thing, it was just something that I really liked and wanted to be involved with. There were great people in it too, it’s a great cast. It was great fun, but the same with anything, you’re not thinking about the audience you’re playing for, you’re just telling the story the best you can.

That’s one of your first films for a while; do you want to be doing more films in the future?

It’s odd, you never really know what’s coming up and you can’t really go ‘Now I want to do films’. It’s just not that kind of job. I think that actors who do are making a big mistake. It’s brilliant in this country, possibly even more so in any other around the world, we can do a whole cross section of work.

Today I’ve been talking about doing the voice of Lara Croft. I mean Michael Gambon does voice overs all the time; it’s not something to be sniffed at now at all. We can theatre, TV and films all at the same time. More so than in the States, where for years you were either a TV actor or a film actor. That’s great for me; it would be a dull old world if you only ever did one thing.

Talking about Tomb Raider, were you a little surprised that they didn’t have you back for the new game?

No, I knew they weren't going to. I did three games, which is quite a lot in that that world. They take long to make and I’d done documentaries about her, so I was quite happy to let her go. It needed a freshening up though, and the fact that they went back to the beginning is a very clever thing to do. It introduces her to a whole new audience and I’m proud to have been such a big part of the franchise for so long.

So, after The Tunnel, what’s next for you then?

I’m doing The Line Of Duty 2 and then I’m doing a play called Barking In Essex with Lee Evans, where I get to play an Essex girl (cheers). I’m so excited about doing that. It’s been brilliant. This is a run of really lovely things; everything’s so different from each other. I’m looking forward to that tan, those eyelashes and the hair extensions. I’ve downloaded loads of TOWIE too. I’ve never watched an episode before and now I have all of them, people keep saying I’m going to get hooked, but we’ll if that happens.

Keeley is supporting the launch of a new guide from internet safety charity, Childnet International, to inform parents about enjoying music, film and TV on the internet safely and legally.  The free online guide is available at www.childnet.com/downloading 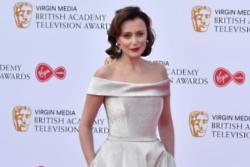 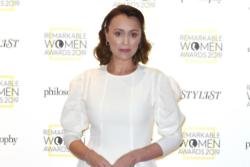 Spooks creator wants to see the show back on TV