Win a copy of The Bezonians on DVD, starring Vinnie Jones

For your chance to win a copy of The Bezonians on DVD, just answer one simple question. 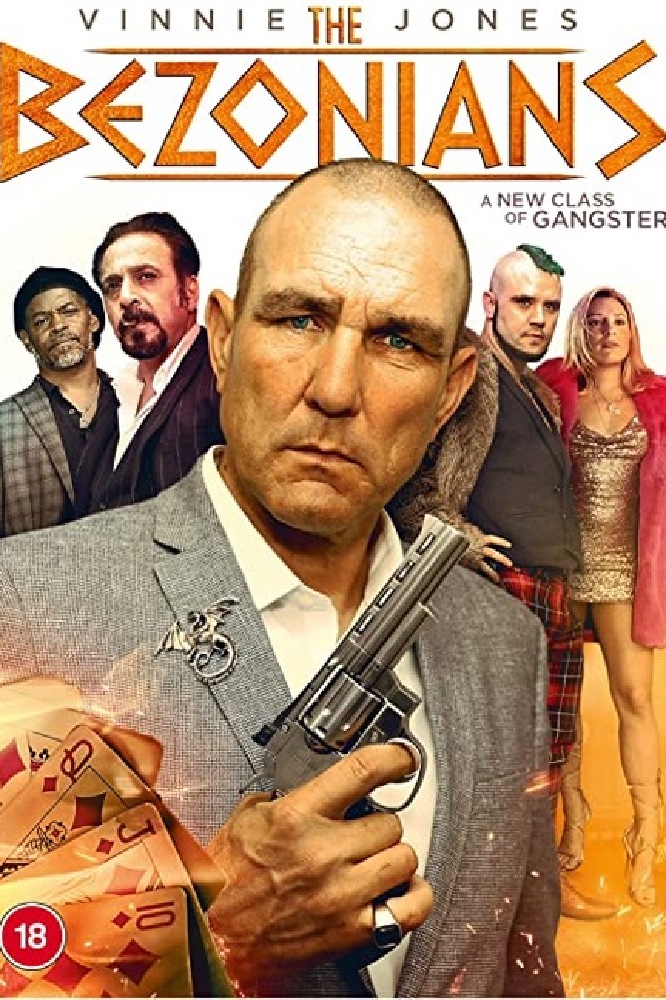 Head over to the mean streets of North London where you’ll find The Bezonians, an exclusive social club for a bunch of bloody blinding blokes, who would do anything to protect their mates. This brand new brash and ballsy, no holds barred gangster caper promises tongue in cheek violence, sharp wit, and a corking cast of Greek and cockney talent including Andreas Karras (Crooked House, Righteous Villains) and none other than genre royalty Vinnie Jones (Snatch, Lock Stock and Two Smoking Barrels).

Greeks take on geezers in The Bezonians, a satirical Brit gangster thriller that gets its UK debut on DVD and digital this May from 101 Films.

Meet big boss man Plato (Andreas Karras), he’s a family man with old fashioned values and questionable beliefs who runs the Bezonians Social Club, where a colourful bunch – from Greek immigrants to a merry mix of lonely locals – have spent much of their lives. Gambling away their savings, drinking away their sorrows deep into the night while putting the world to rights – over the years they have become his second family.

When Plato makes the mistake of playing poker with scheming bombshell Lola (Lois Brabin-Platt) it’s not long before things go terribly wrong…  When Lola wins big, Plato is put in a tough bind, made all the worse when her sadistic boyfriend, Willard Greb (Vinnie Jones) gives him just 24-hours to come up the cash, putting everything and everyone he knows at risk.

When Plato’s life – and his beloved club – are threatened, only the suave Achilles (Savvas D. Michael), bruiser Costas (Peter Polycarpou), hard-headed Buster (Nicky B), wily Mike (Chris Tummings) and sweet Anthony (Jamie Crew) will stand by Plato as he faces intimidating threats from a psychopath. Can this mismatched group of down-and-outs come together and save their home away from home?

Written and directed by Savvas D. Michael (Red Rage, Original Gangster) this Brit flick is not for the faint hearted, or easily offended… Join The Bezonians they’ll always have your back.

Where is the movie set? 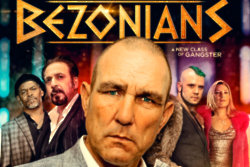 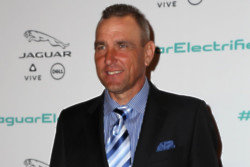 Vinnie Jones likens Hollywood success to being on a 'downhill train' 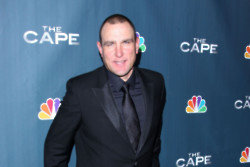 Vinnie Jones: I talk to my late wife Tanya every day